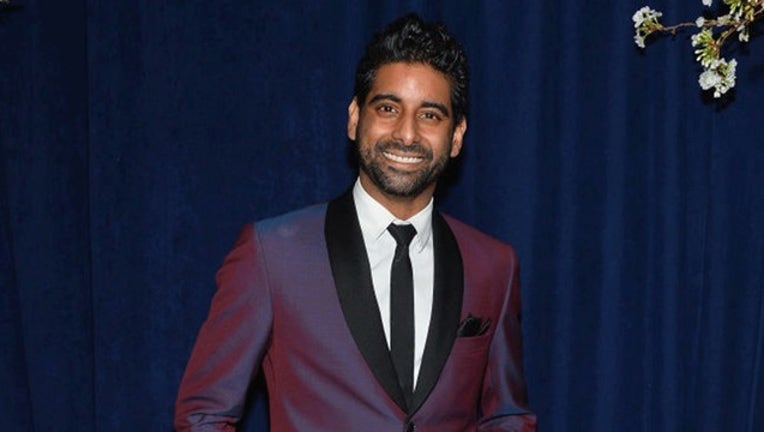 NEW YORK (AP) -- Two dancers were fired from the New York City Ballet on Saturday amid accusations that they were part of a ring of male dancers who inappropriately shared nude photos and videos of women.

The ballet company said principal dancers Amar Ramasar and Zachary Catarazo, as well as a third dancer, Chase Finlay, who resigned last month, "engaged in inappropriate communications, that while personal, off-hours and off-site, had violated the norms of conduct that NYCB expects from its employees."

The firings came after a woman who had dated Finley, Alexandra Waterbury, said in a lawsuit this month that Finlay had sent explicit videos and photos of her taken without her knowledge to other men including dancers with the company.

Waterbury charged in her lawsuit against City Ballet and Finlay that the company tolerated a "fraternity-like atmosphere" where male dancers understood that "they could degrade, demean, mistreat and abuse, assault and batter women without consequence."

The lawsuit said a male donor wrote to Finlay suggesting that the men should tie ballerinas up "and abuse them like farm animals," to which Finlay replied, "or like the sluts they are."

While denying that they had condoned inappropriate behavior, company officials began an investigation after they were made aware of Waterbury's charges and were planning to fire Finlay when he resigned, the company said.

Ramasar and Catarazo, who were identified in the lawsuit as having shared nude photos with Finlay, were initially suspended without pay before the company moved to terminate them Saturday.

"I am shocked and deeply saddened by the New York City Ballet's decision to fire me," Ramasar said Saturday in a statement. "I am an honest and honorable person, and have always treated everyone, including my colleagues, staff, friends and others at NYCB, with the upmost respect." He said he was once a "poor, minority kid from the streets of the Bronx and have risen against all odds with hard work for everything I have been able to achieve." Ramasar added that in coming days, "I will be telling my side."

City Ballet executive director Katherine Brown and interim artistic team leader Jonathan Stafford said in a statement, "We have no higher obligation than to ensure that our dancers and staff have a workplace where they feel respected and valued, and we are committed to providing that environment for all employees of New York City Ballet. We will not allow the private actions of a few to undermine the hard work and strength of character that is consistently demonstrated by the other members of our community or the excellence for which the company stands."

A union representing Ramasar and Catarazo said it would challenge the firings.

"Based on all the information received from the company, the allegations relate entirely to non-work-related activity and do not rise to the level of `just cause' termination," the American Guild of Musical Artists said in a statement. "As AGMA would do for any of its members, we will soon be filing for arbitration to enforce our members' employment rights."

Catarazo said he was "deeply saddened" by the termination of his contract. "I have worked my whole life to reach the level of principal dancer at a company having the highest prestige, and I am devastated at the possibility to no longer be able to share the stage with the wonderful, talented artists and my friends there," he said in a statement, adding, "I respect and admire every ballerina with whom I dance at the company, and strive every day to be the best partner I possibly can be."

The ousters of Finlay, Ramasar and Catarazo leave City Ballet without three of its 14 male principal dancers ahead of next week's opening of the 2018-2019 season.

Ramasar had been a major star of the company who also won accolades for his performance as Jigger Craigin in the Broadway revival of "Carousel."  An attorney for the dancer said Ramasar would be on stage for the final performances of "Carousel," which closes Sunday. A representative for "Carousel" did not immediately return an email seeking comment.

Waterbury's attorney did not immediately respond to an email seeking comment on the firings of Ramasar and Catarazo.

After Waterbury filed her lawsuit on Sept. 4, an attorney for Finlay said that the allegations "should not be taken as fact."