Police on Long Island have finally figured out who raped and killed Eve Wilkowitz in 1980.

SUFFOLK COUNTY, N.Y. - Thanks to advances in genetic testing as well as information from a genealogical website, police on Long Island have finally solved a 42-year-old rape and murder case. But the killer won't face justice because he is already dead.

"We've solved the 42-year-old homicide case of Eve Wilkowitz," Suffolk County District Attorney Raymond Tierney said at a news conference. "This was a study in persistence, in determination to work the case no matter what."

The DA said Herbert Rice, who died of cancer in 1991, attacked Wilkowitz, who was 20, when she was walking home from a train station in Bay Shore on March 22, 1980. Rice raped and strangled her.

Her boyfriend reported her missing the same day.

Three days later, Wilkowitz's body was found on the lawn of a home. 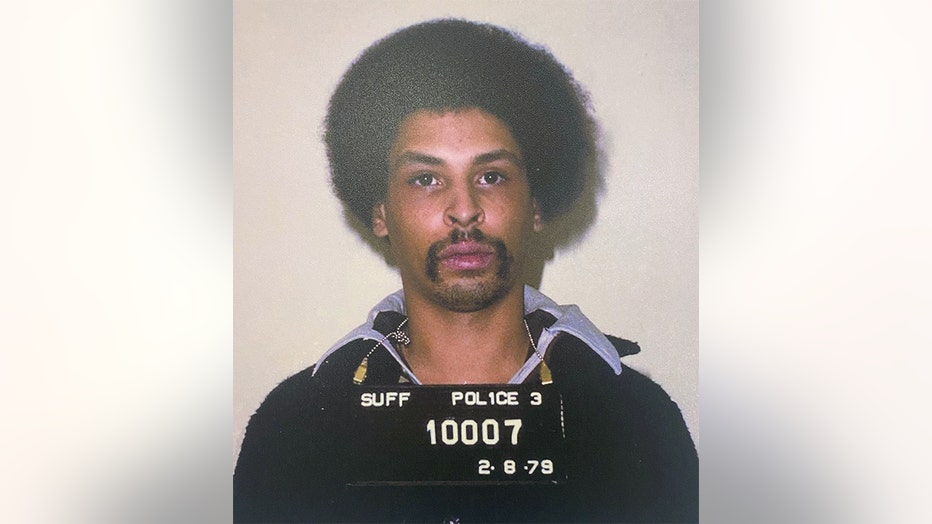 "When she was discovered, she was missing her coat, blouse, shoes and pocketbook. There were ligature marks on her wrists and there were signs that she had been raped," the DA's office said in a news release. "The cause of her death was later determined to be manual strangulation."

Prosecutors said advances in genetic genealogy pointed to Rice, who was 29 years old at the time of the killing and was living with his mother near where the body was found. Cops caught a break when they discovered the DNA of a relative of Rice on a public genealogical website. That relative voluntarily gave a DNA sample to police, which helped confirm that Rice was the rapist. (Newsday reported that the relative who provided the sample was Rice's son.)

"We tackled this case as soon as I got into office and figured out a way to legally expedite the exhumation of Ms. Wilkowitz's suspected killer in order to truly confirm what investigators knew all along," Tierney said. "I hope this brings closure and comfort to her loved ones knowing that we never truly stopped looking for the person responsible for cutting her young life short." 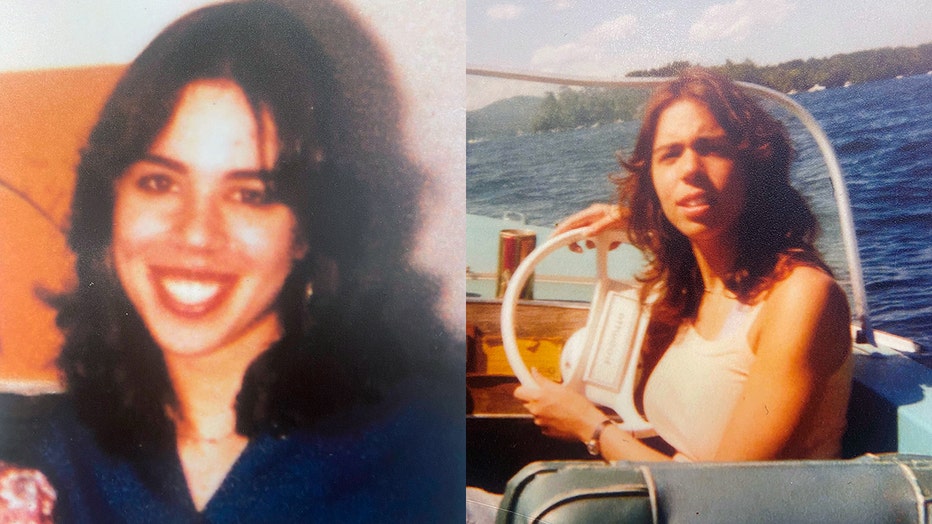