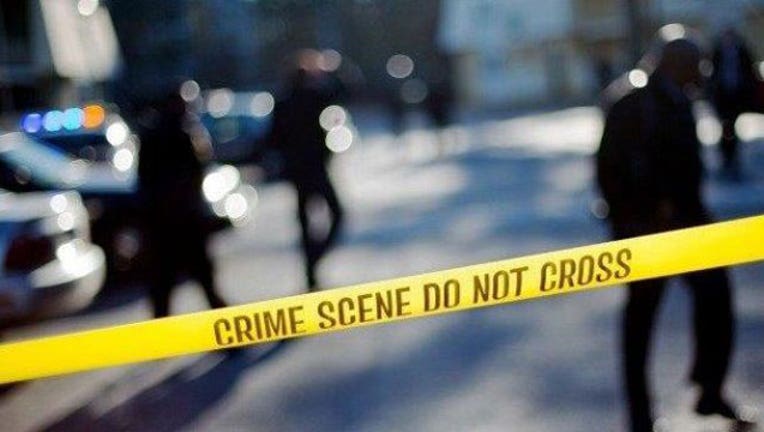 STATEN ISLAND - A 16-year-old is in custody after allegedly stabbing another 16-year-old in the stomach inside the Staten Island Mall on Friday evening.

According to authorities, the two teens got into an argument inside the mall at around 7:30 p.m., before one stabbed the other in the stomach.

The victim was rushed to Richmond University Medical Center in stable condition.

The other teen was taken into custody at the scene.

Charges against the suspect are pending as an investigation into the incident continues.