NEW YORK - Police are on the hunt once again for a suspect they believe has been smashing the windows of subway cars in New York City.

Authorities say that 16 broken windows were discovered inside of a train car located at the 61st Street-Woodside Station in Woodside.

More than 400 windows have been damaged since May, costing nearly $400,000 to fix and all but exhausting supplies of replacement windows, the city’s transit agency said. 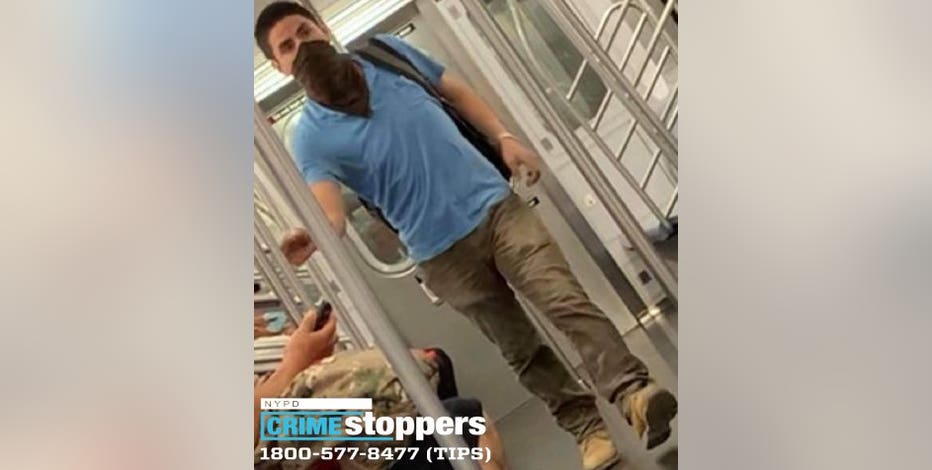 Search continues for vandal who smashed hundreds of subway windows

Most of the damage has been on the 7-line linking Queens and Manhattan. Windows on 2 and 3 trains have also been smashed, police said.

"It's outrageous and unacceptable," said MTA Chairman Pat Foye during an interview with 'Good Day New York.' "We've had to take trains out of service and delay service on the 7 line."

The MTA says it is offering a $12,500 reward for information that leads to the arrest of the vandal.