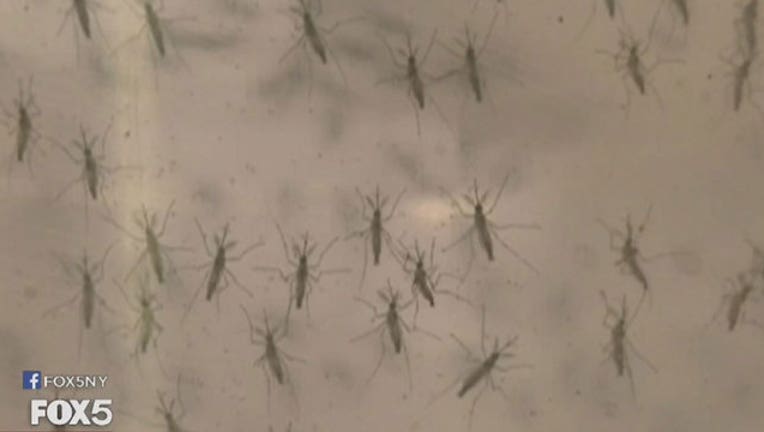 NEW YORK (FOX 5 NY) - The number of pregnant women in the United States infected with Zika virus is suddenly tripling, due to a change in how the government is counting cases.

Previously, officials had reported how many pregnant women had both Zika symptoms and positive blood tests. In a change announced Friday, the Centers for Disease Control and Prevention will count all women who tested positive -- regardless of symptoms.

There are now 157 pregnant women infected with Zika in the 50 states, up from 48 last week.

The agency had worried that one type of blood test is too prone to giving a false positive test result if a women was infected with a different but similar virus.

Zika can cause a birth defect called microcephaly and other brain abnormalities.'