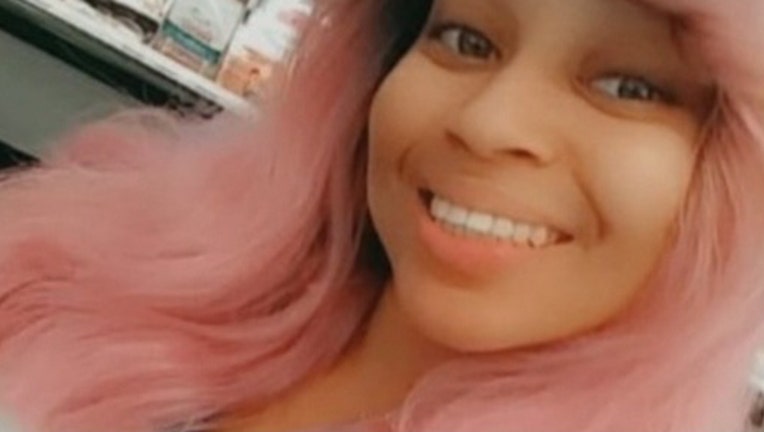 LIBERTY TOWNSHIP, Ohio - An outpouring of support from strangers is lifting up an Ohio woman who found herself in a very tough spot: Go to work to support her family but leave her children alone or stay with them and lose her job.

Police arrested Shaina Bell, 24, of Liberty Township, at a Little Caesars fast food restaurant where she works last week because she left two daughters, 10 and 2, alone in a Motel 6 room where they live.

"I had to go to work. My daughter decided that she wanted to stay here," Bell told WKBN this week. "I felt that she was old enough to be able to stay here with her sister for a few hours because my job is right down the street." 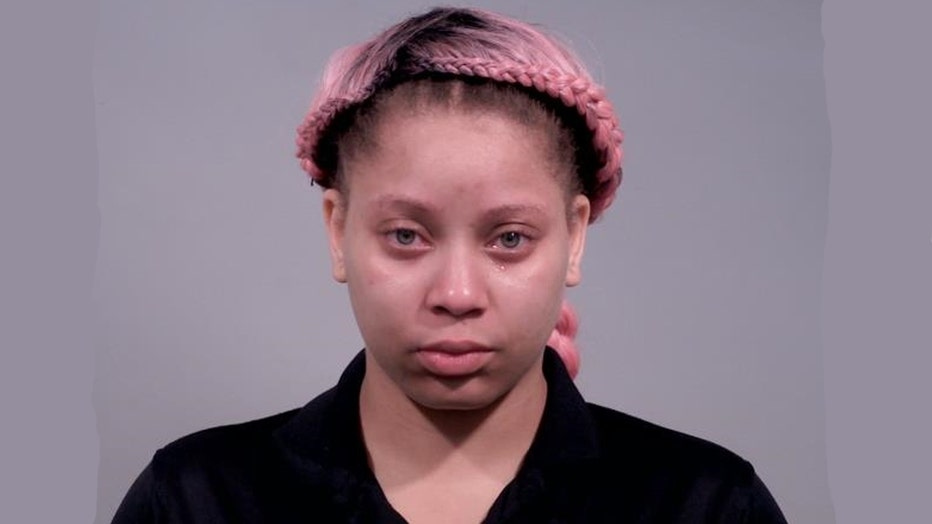 She told police she usually asks someone to check on her children every hour while she works.

Mom arrested for leaving children alone to go to work

A GoFundMe was set up to help Bell find permanent housing. The news of her arrest prompted thousands of people to donate money to help her and her children.

"A lot of people are saying hurtful things, but a lot of people are also being there for me and showing great support," Bell told the TV station. "I have over $100,000 in a GoFundMe account right now. I didn't ask for that, but people gave it to me, and I'm just over appreciative to what's going on."

The fundraiser had generated more than $145,000 as of Friday evening. Bell said she plans to buy a house for her family.