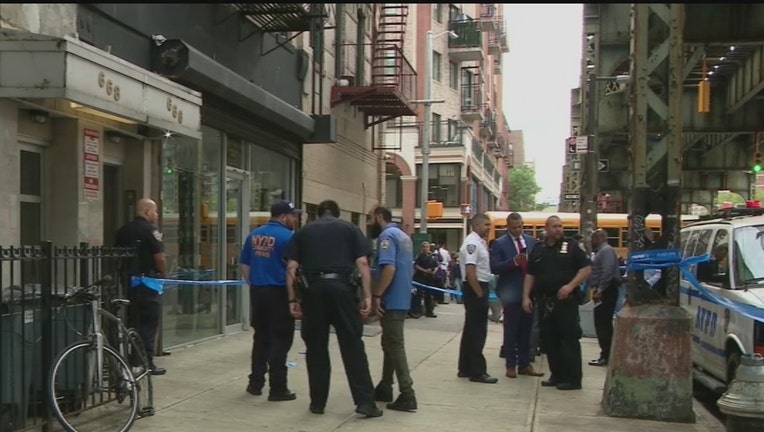 NEW YORK - Police were investigating a deadly triple shooting in the Williamsburg section of Brooklyn.

Police found a man lying in the hallway unconscious and unresponsive with a gunshot wound to the head.

Police say there are no arrests, and the investigation is ongoing.