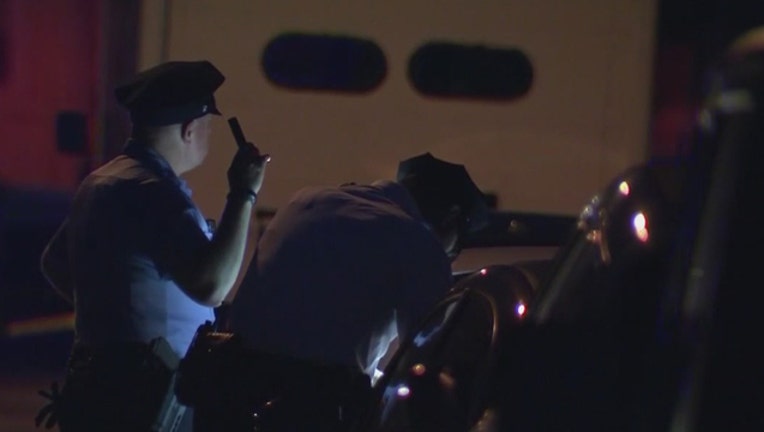 PHILADELPHIA (AP) - One man was killed and five others were wounded in a shooting during a rap video production in Philadelphia.

Police say unidentified gunmen opened fire as the victims were about to shoot the video on Sunday night.

Police say a 21-year-old was shot in the head and died at the scene.

Two other victims are in stable condition.

Police Commissioner Richard Ross says no suspects are in custody.

Police have not said who the group was making the video.