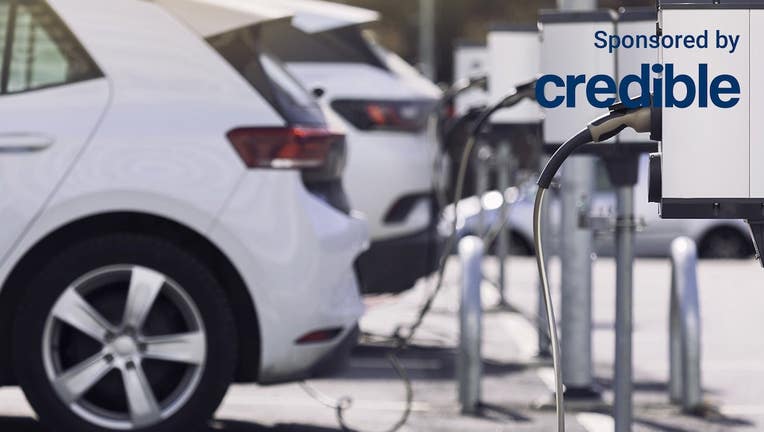 U.S. gas prices dropped again last week and could drop even lower as the year ends, according to AAA. (iStock)

Gas prices dropped for the sixth week in a row as oil prices held steady, according to AAA.

The national average cost for a gallon of gas fell to $3.14, 12 cents less than last week's prices. After nearly two months of declining, gas prices have now dipped below $3 in about 20 states, AAA said.

"The cost of oil, gasoline's main ingredient, has been hovering in the low-to-mid $70s per barrel, and that's $50 less than the peak last Spring," Andrew Gross, AAA spokesperson, said. "Combined with low seasonal demand, gas prices could slide a bit more before leveling off."

If you want to save money on your auto costs, you could consider changing your auto insurance provider. Visit Credible to find your personalized premium without affecting your credit score.

The steady drop in gas prices has helped Americans save about $750 million daily, according to Patrick De Haan, head of petroleum analysis at GasBuddy.

"Fuel prices across the board have been plunging back into territory more Americans feel is normal, which could certainly boost economic sentiment going forward," De Haan said.

However, those savings could soon erode as oil prices increase again.

De Haan said that as drivers head into Christmas travel week, they'll find gas prices at their lowest "in a year and a half."

"While the decline should take the national average under $3 per gallon in the next week or so, it is soon likely to fade as oil prices have held in the $70 per barrel range," DeHaan said.

If you are looking to lower your auto expenses, you can take steps to reduce your auto insurance payments. Using a marketplace like Credible lets you compare multiple providers and find your personalized rate in minutes without affecting your credit score.

Inflation causing Americans to cut back on savings: Here's how to stay on track

One fallout from lower gas prices is that demand for electric and hybrid vehicles has dropped, according to a recent survey by Insurify.

The survey said drivers were half as likely to consider buying an electric or hybrid vehicle in November as they were four months earlier when gas prices hovered at $5 per gallon.

If you're looking to lower your monthly auto costs, you can visit Credible to compare multiple car insurance providers at once and choose the one with the best rate for you.