Zeldin, an Army Reserve lieutenant colonel who has represented eastern Long Island in Congress since 2015, is a staunch ally of former President Donald Trump and was among the Republicans in Congress who voted against certifying the 2020 election results.

Zeldin will try in November to become the first Republican to be elected governor in New York since Gov. George Pataki was reelected in 2002. He will face incumbent Gov. Kathy Hochul, who secured the Democratic nomination Tuesday as well. 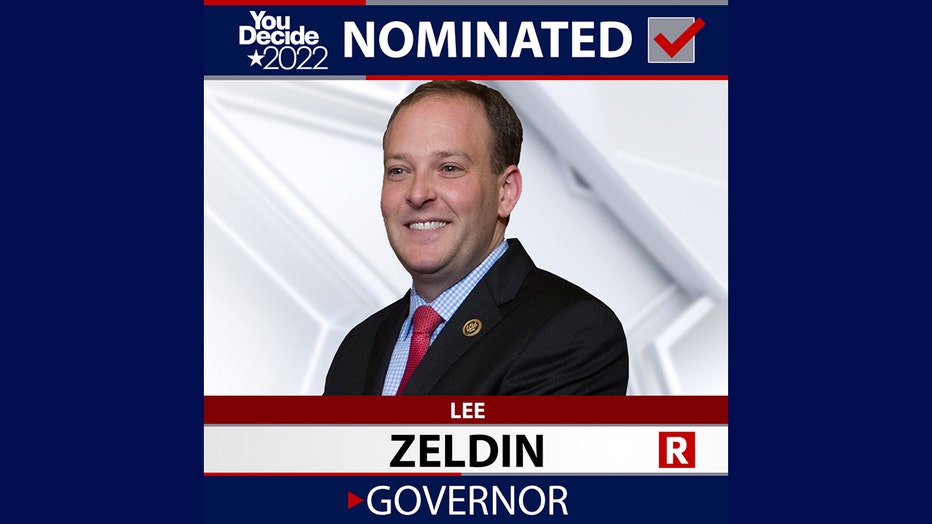