TAMPA, Fla. - Tropical Storm Wilfred formed in the eastern Atlantic this morning, the latest storm in a record-breaking 2020 hurricane season that has now exhausted the list of hurricane names. It was soon followed by Alpha and Beta, the first uses of a Greek letter for a storm since 2005.

As of the National Hurricane Center’s midday update, Wilfred had become a tropical storm with winds of 40 mph and a closed circulation. Forecasters say the storm will continue tracking west-northwest across the ocean, but wind shear will increase, making it unlikely to reach hurricane strength.

Wilfred becomes the earliest 21st named storm on record, forming about three weeks earlier than Vince did back in 2005. 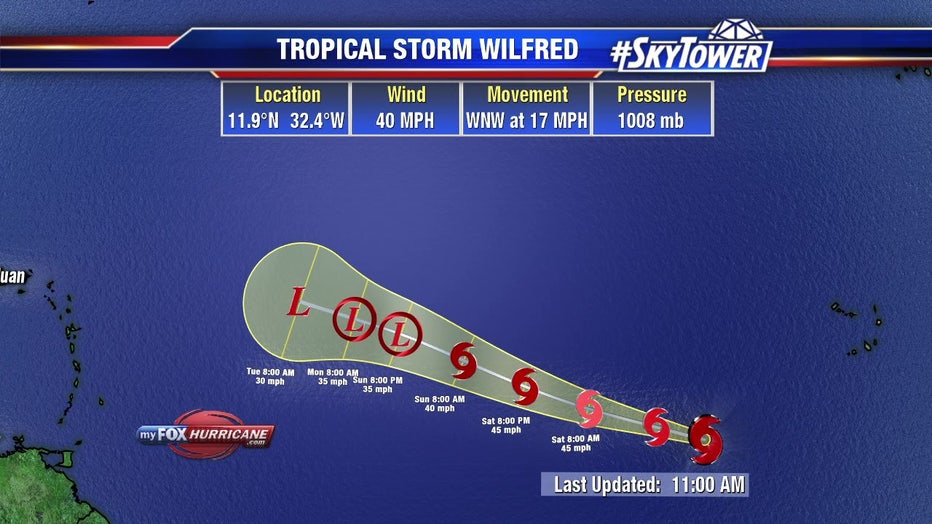 RELATED: What happens now that we've run out of hurricane names?

With Wilfred's appearance, the NHC officially ran out of names for this season’s storms. That means the Greek alphabet was pressed into use for only the second time ever when a subtropical storm formed off the coast of Portugal only a few hours later.

Subtropical Storm Alpha formed as of noon with winds of 50 mph, growing from a small low pressure area that had been rotating around a larger extratropical low in the far eastern Atlantic. 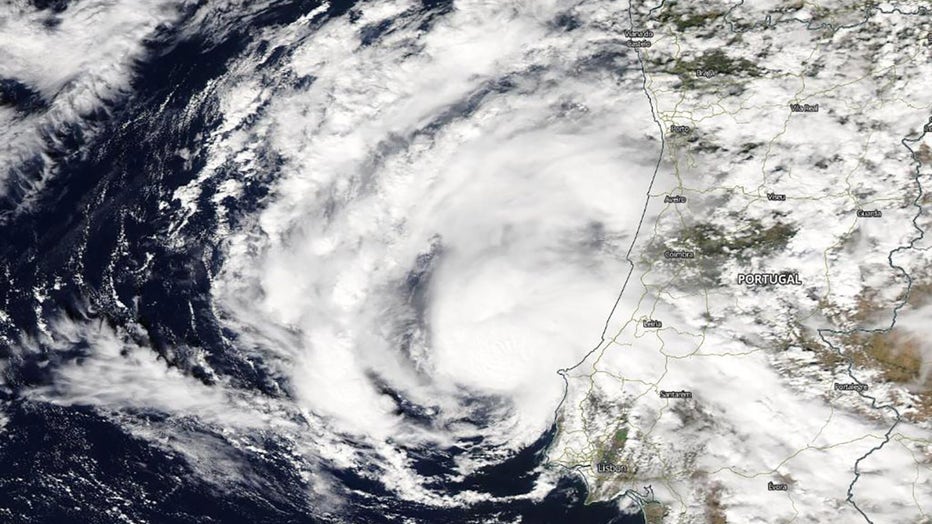 "It has developed enough tropical characteristics to be considered a subtropical storm," the NHC forecast noted.

Alpha won't be around for long; forecasters say it made landfall in Portugal this afternoon and will dissipate tomorrow.

Closer to the U.S., meanwhile, Tropical Depression 22 grew into Tropical Storm Beta in the western Gulf of Mexico. As of the evening update, Beta had winds of 40 mph and was moving north-northeast at 7 mph. 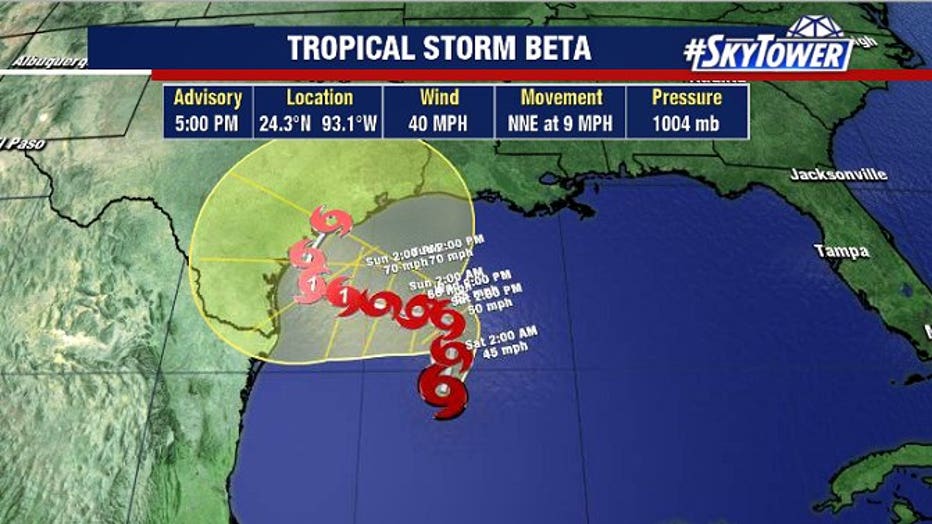 The NHC believes it will meander around in the western Gulf for a few days, soaking the coast of southern Texas while a low-level ridge in the atmosphere keeps it from moving north.

"This ridge should act as a Beta blocker, causing the storm to turn westward toward the western Gulf coast," the NHC forecast noted.

The storm may strengthen to a Category 1 hurricane, but the biggest threat will be from rain.

LINK: Track the tropics on MyFoxHurricane.com 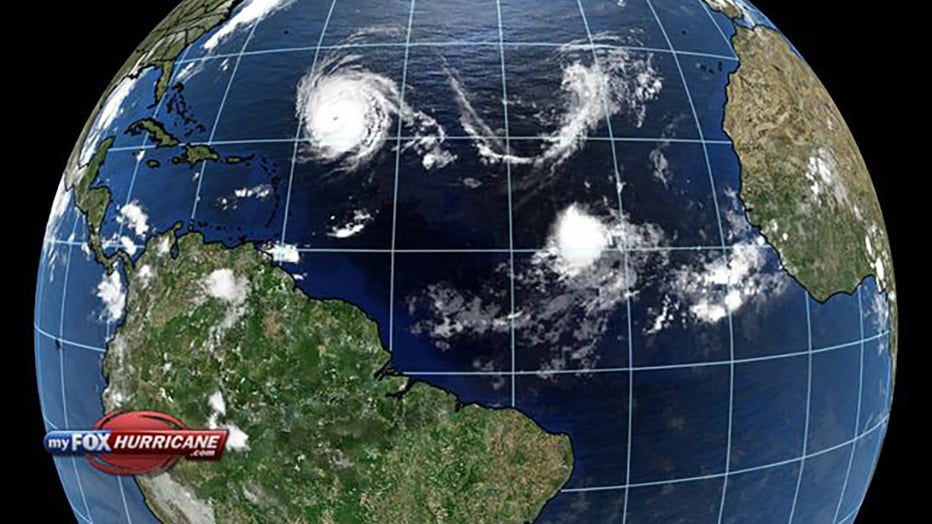 Meanwhile, Hurricane Teddy reached Category 4 status in the Atlantic and is expected to move north, eventually impacting the Canadian coast.