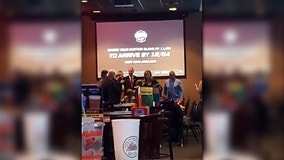 A Nebraska woman was fired this week after posting video that showed Gov. Pete Ricketts maskless amid the coronavirus pandemic, celebrating on Election Night at the bar where the woman worked. 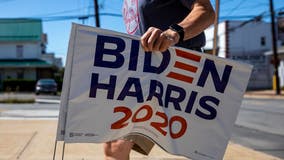 Nebraska and Maine aren’t exactly swing states in the race to pick the next president, but each one has something to offer next month that could give them a huge amount of sway: a single electoral vote. 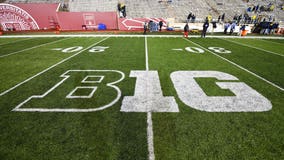 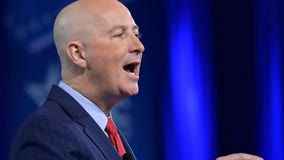 The new rules will still limit the size of indoor gatherings in Nebraska, but will drop all other state-imposed mandates in favor of voluntary guidelines. 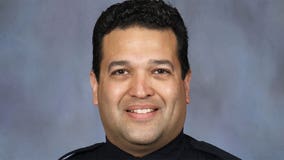 A Nebraska police officer who was shot two weeks ago while attempting to arrest a 17-year-old on an assault charge died Monday, authorities said. 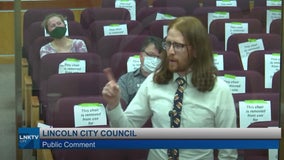 A Nebraska man passionately advocated for “boneless chicken wings” to be given a new name during a Lincoln City Council meeting. 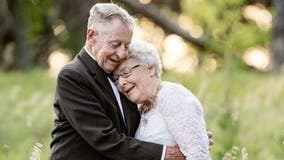 Marvin and Lucille Stone got married in Sterling in 1960, and have lived happily ever after ever since. 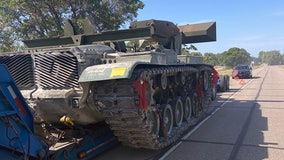 Sometimes on those long car rides, you'll see vehicles abandoned on the side of the road. But what about a tank? That’s what greeted drivers along Interstate 80 near Overton, Nebraska yesterday. 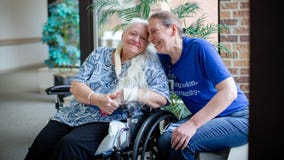 When Bev Boro saw Doris Crippen’s name on a patient care board, she immediately recognized the name. 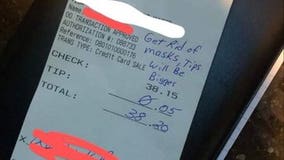 Ali Siverhus posted a photo of a signed receipt she received from a customer she waited on who gave her a 5-cent tip and a note that read “get rid of masks, tips will be bigger.” 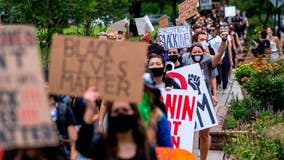 Public outrage over the death of George Floyd is spilling over into small town America. Rallies have surfaced in places such as Norfolk, Nebraska, and Sioux City, Iowa, drawing hundreds of people in communities that are mostly white. 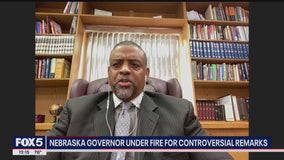 Pastor Jarrod Parker says he's willing to meet with Gov. Pete Ricketts after he referred to black pastors and black leaders as 'you people.' 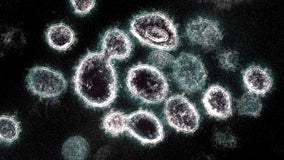 It may be possible for the novel coronavirus to transmit through the air, a new study released over the weekend suggests. 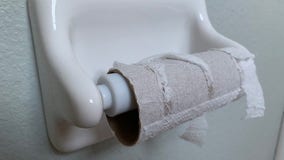 Shelves are bare of toilet paper in many stores across the nation. 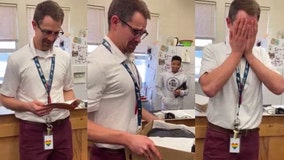 These middle school students used their own money to replace a pair of stolen sneakers for their favorite teacher. 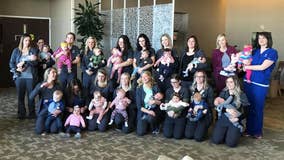 The staff at a Nebraska NICU experienced a baby boom in 2019, welcoming 19 babies throughout the year.

Dan Carlson says drones have flown after dark near his Nebraska farm four times this year. He suspects military involvement. U.S. Air Force officials overseeing dozens of nuclear missiles scattered across the region deny any role in the drone sightings. 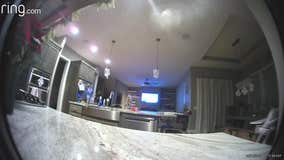 At least five families in different states have reported that hackers have spoken to them through the devices, with many families showing how the hackers used racial slurs to harass their family. 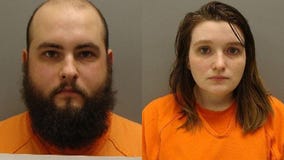 A Nebraska couple has been sentenced to five years of probation for the death of one of their malnourished infant twin daughters. 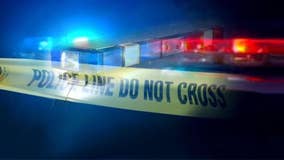 A uniformed railroad officer fatally shot a disgruntled customer who rammed his truck into a Chick-fil-A restaurant in Nebraska, police said Tuesday.