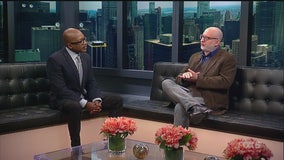 Celebrating the holidays! We take a look at the biggest movies for the season! Film journalist Joe Neumaier, host of "The 710am - WOR Movie Minute," gives us a preview! Plus, the issue of hunger is one that is always front and center during the holiday season. Unfortunately, it's a problem that is felt year-round. And now a new report shows food pantries and soup kitchens face growing, yet often hidden, need! Margarette Purvis, President and CEO of the Food Bank for New York City, talks about the need in our communities! And, for more than 30 years, New York Cares has brought together residents in what has become an iconic tradition here in the city, the annual coat drive. Last year, they distributed their two millionth coat, and this year, the goal is to collect 100,000 new or gently-used coats for people who need them. Executive Director Gary Bagley talks about the program’s success! 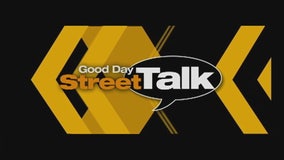 The corporate world can be so competitive. Inspiring Diversity LLC CEO and Founder Betty Ng has created a unique model that can help a person thrive. Ng is a tech entrepreneur, media and content creator, author, trainer, public speaker and consultant with degrees from Stanford University and Harvard Business School. | A statue honoring the legacy of Mother Cabrini was passed over by the city's She Built NYC program despite being the top vote-getter among nominees. With Gov. Andrew Cuomo pledging $750,000 to erect a statue in her memory, local artist Sergio Furnari's mission is to do just that and more. | Since its founding in 1979, the Ronald McDonald House New York has provided temporary lodging and care for more than 59,000 families while their child battles cancer. President and CEO Ruth C. Browne discusses the many programs available to those families. 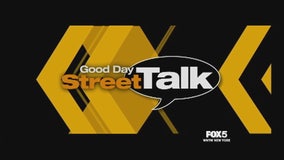 THE IMPORTANCE OF EDUCATION | A New York-based nonprofit is working ensure children in under-developed countries have access to quality education. Leslie Engle Young of Pencils of Promise talked about the organization's mission. Plus, United Way of New York City fights for the health, education, and financial stability of every person in every community. That fight has now extended to the Census, specifically children from low-income immigrant families. President and CEO Sheena Wright discussed the issue. And finally, arts and academics go hand-in-hand and one local organization is making sure that union continues to bring out the very best in our children. Ruth Lande Shuman of Publicolor gave us the details. 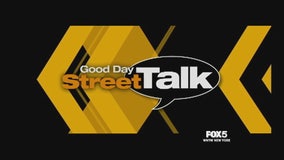 See how festivals are bringing attention to filmmakers and their passion projects including the Chelsea Film Festival. Founder and CEO Ingrid Jean-Baptiste talks about the impact the festival can make on up and coming filmmakers. Plus, Flavio Alves, writer, executive producer and director of the film "The Garden Left Behind," and producer Roy Wol, along with writer and director John Ashe Say of the film "Sanitas Pacifica" talk about their experience on the festival circuit! And, directors Joe Gawalis and Eric Rivas discuss their careers and their new projects. 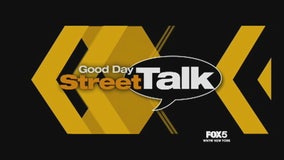 Celebrating Hispanic Heritage Month, and what better way to than with dance! Eduardo Vilaro, Artistic Director and CEO of Ballet Hispanico, talks about some local celebrations in our communities! Then, they have a vision to be a leading partner and a voice in a global movement that tells stories and cultural experiences of the African Diaspora. The organization is 651 Arts, and Executive Director David Roberts talks about its inspiration! And, for 40 years, Council for Unity has helped individuals, groups, and communities through customized curriculum, training and technical assistance. President and Founder Bob Desena discusses how it’s bringing people together! 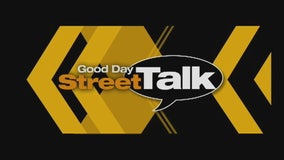 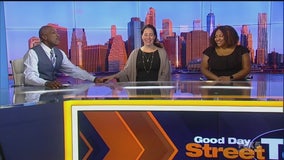 A tradition on Good Day Street Talk - a look at summer moves. Plus, New York is the home of a unique cinematic event celebrating LGBTQ film during Pride Month called Out Cinema.” And, this summer, the Fresh Air Fund will send thousands of New York City children from low-income communities on a new summer experience. 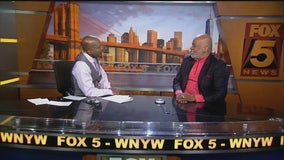 Fox 5 is proud to again partner with the "Stephen Siller Tunnel to Towers Foundation" for the annual Tower Climb of One World Trade Center, honoring the memories of fallen 9/11 heroes and first responders, as well as our brave men and women serving overseas. CEO and Chairman Frank Siller tells us about the event and the foundation’s efforts. Also, it's a disease that effects approximately 3 million Americans 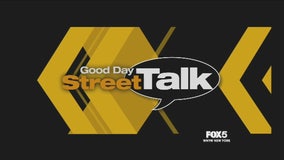 A very special Good Day Street Talk from Radio Free Brooklyn, a nonprofit community organization that’s empowering Brooklyn’s underserved local communities by giving them a voice throughout the world through freeform internet radio. The executive director Tom Tenney talks about how the project all started, while Kirsten Nicolaisen discusses the education program known as Teen Squad. And, we hear from hosts Bob Javors of the show “Black & Blues,” and Bobby C of “The Attitude Adjustment.” 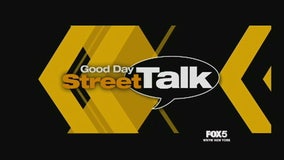 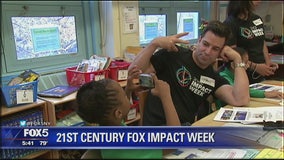 All week long, Fox 5 and 21st Century Fox employees across the company are volunteering their time in a variety of ways to help give back to the community.