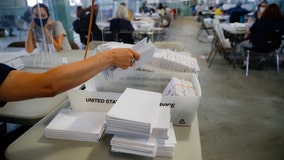 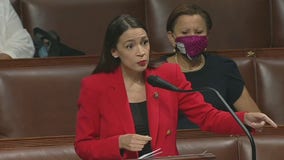 Rep. Alexandria Ocasio-Cortez's outrage over a Republican lawmaker's verbal assault has broadened into an extraordinary moment on the House floor. 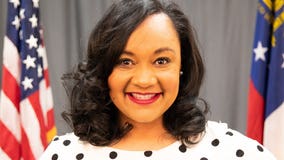 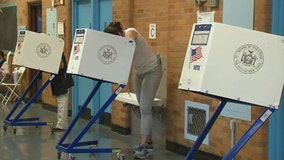 About 1.8 million people requested absentee ballots by mid-June and had until Tuesday to mail them. 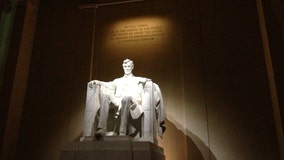 The vote, if successful, would pass a D.C. statehood bill for the first time in the House, but the legislation faces insurmountable opposition in the GOP-controlled Senate. 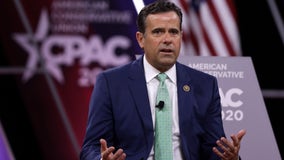 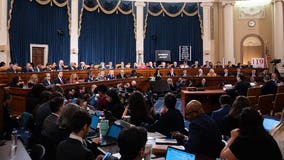 Democrats and Republicans on the panel used the prime-time hearing to make final arguments for and against impeachment. 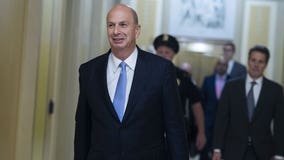 The impeachment inquiry into President Donald Trump moves into its second week of public hearings, and the House Intelligence Committee will hear from nine more witnesses over the next three days. 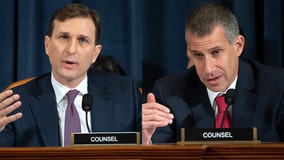 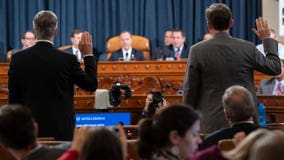 President Donald Trump has been fulminating for weeks over the impeachment inquiry, which he sees as a persecution cooked up by Democrats and "Never Trumpers." 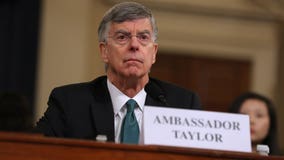 For the first time a top diplomat testified Wednesday that President Donald Trump was overheard asking about “the investigations” he wanted Ukraine to pursue that are central to the impeachment inquiry. 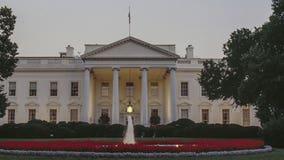 President Donald Trump's top adviser for Russian and European affairs is leaving his job at the White House, a day before he's scheduled to testify before the House impeachment investigators, a senior administration official said Wednesday. 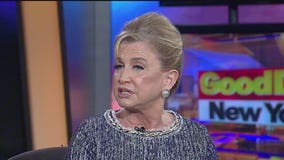 A veteran House Democrat from New York City will for now take over the House committee that the late Rep. Elijah Cummings chaired. 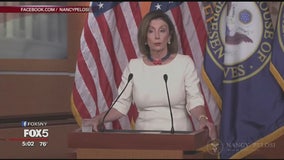 WASHINGTON (AP) — Speaker Nancy Pelosi said Thursday that a whistleblower's complaint at the center of the House's impeachment inquiry shows that President Donald Trump was engaged in a cover-up. 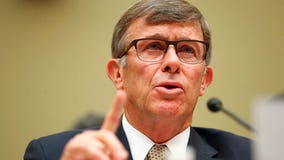 WASHINGTON (AP) — The whistleblower at the center of Congress' impeachment inquiry alleged that President Donald Trump abused the power of his office to "solicit interference from a foreign country" in next year's U.S. election. The White House then tried to "lock down" the information to cover it up, the official's complaint says. 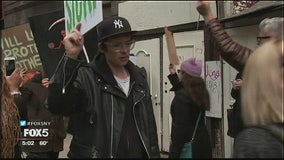 Speaker of the House Paul Ryan didn't exactly get a warm welcome in Harlem Tuesday. He visited a public school classroom before continuing to tour the Success Academy charter school. Outside, protesters booed the speaker.