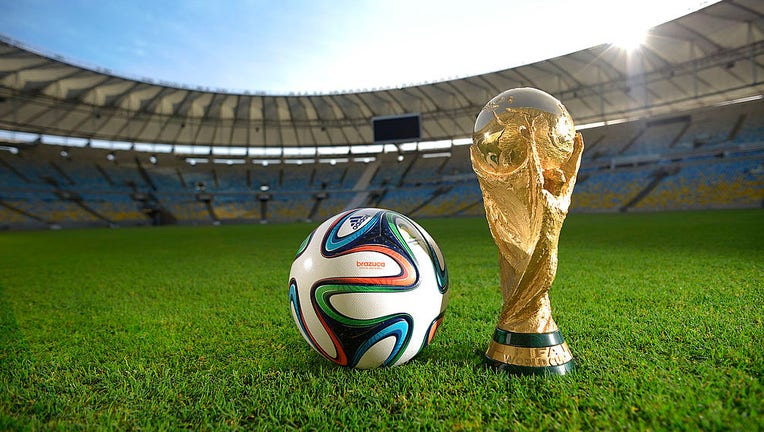 CHICAGO - FIFA intends to announce the 2026 World Cup sites during a news conference in New York on June 16.

Seventeen U.S. stadiums in 16 areas remain in the bidding for the first 48-team World Cup, with the Los Angeles area submitting both SoFi Stadium in Inglewood and the Rose Bowl in Pasadena, site of the 1994 World Cup final. Three stadiums each in Canada and Mexico are expected to be used.

The bid plan envisioned 16 total sites for the tournament. FIFA targeted mid-May for announcing site selections, and then pushed that back a month.

The 2026 World Cup will be the first with three co-hosts. FIFA selected the bid as joint host in June 2018.
Sixty games are to be played in the U.S., including all from the quarterfinals on. Canada and Mexico are to host 10 games each.

RELATED: Men's World Cup will have female referees for the 1st time ever

Chicago, Minneapolis and Arizona dropped out in March 2018 because of what city officials said were burdensome financial demands by FIFA. At the time, Charlotte, North Carolina; Las Vegas; Salt Lake City; and Tampa, Florida, were cut.
FedEx Field in Landover, Maryland, withdrew in April.

Montreal dropped out last August after the Quebec provincial government withdrew its support. It was replaced in April by Vancouver, British Columbia, which made an initial bid in 2017, then said in March 2018 it had been rejected because it refused to comply with FIFA’s requirements that include tax waivers and putting agreements under Swiss law.

The remaining areas and stadiums: