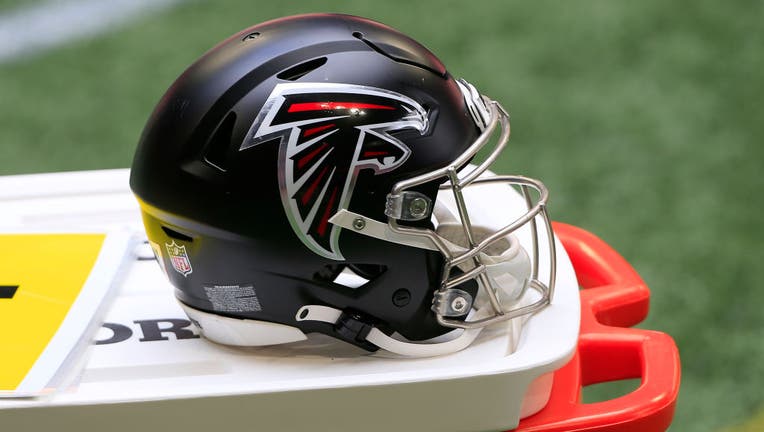 ATLANTA, GA - SEPTEMBER 27: A Falcons helmet on the sidelines during the week 2 NFL game between the Atlanta Falcons and the Chicago Bears on September 27, 2020 at Mercedes-Benz Stadium in Atlanta, Georgia. (Photo by David John Griffin/Icon Sportswir

The team released a statement saying they will conduct all operations virtually for Thursday.

"Out of an abundance of caution following one new positive test, we have made the decision to stop all in-person work at IBM Performance Field Thursday and will conduct all operations virtually. This decision was made in consultation with the NFL and medical officials. The health and safety of our team is our highest priority."

The Falcons (0-5) and interim head coach Raheem Morris are scheduled to take on the Minnesota Vikings (1-4) in Minneapolis Sunday. No word yet on how this will impact that game.

On Tuesday, the Falcons placed Marlon Davidson on the Reserve/COVID-19 list after the rookie defensive lineman tested positive for the virus.

The team announced Wednesday evening that they also entered the NFL's intensive protocol. Requirements for that protocol include:

Over the weekend, Mercedes-Benz Stadium welcomed back some fans  in the largest test yet for its cleaning procedures amid the pandemic. 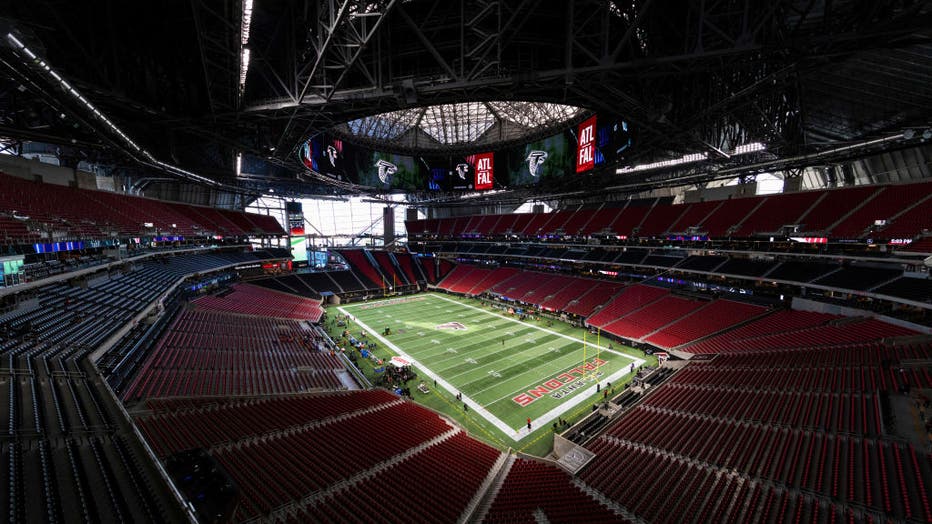 The stadium introduced new safety and sanitization practices, including the use of drones, to keep patrons safe.

The stadium planned to introduce drones in the Spring of this year for window cleaning but repurposed the technology to clean the entire seating bowl in five hours -- a job that typically takes 15 times longer.