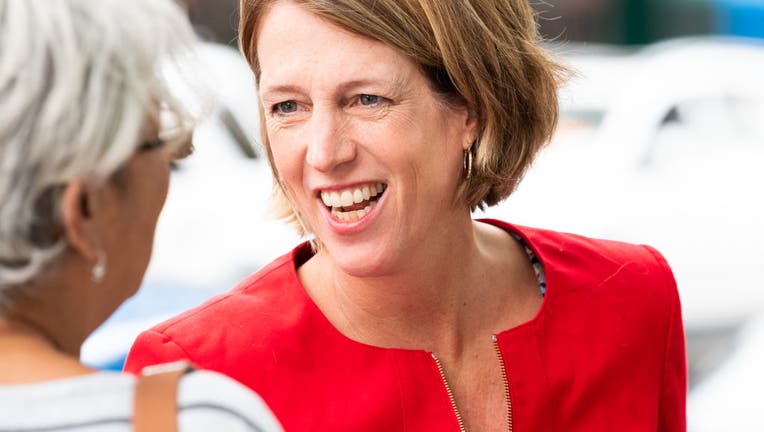 Zephyr Teachout seen talking to a woman during her campaign.(Photo by Michael Brochstein/SOPA Images/LightRocket via Getty Images)

Teachout announced in a statement Sunday she was suspending her campaign and called James "an exceptional leader and dedicated public servant."

"I strongly support Attorney General James in her re-election and her critical fights to deliver justice for the people of New York," Teachout said.

James announced she was running for governor in late October, but said last week she was suspending her campaign.

She had said her priorities as attorney general would include fighting corruption and corporate abuse and defending civil rights.