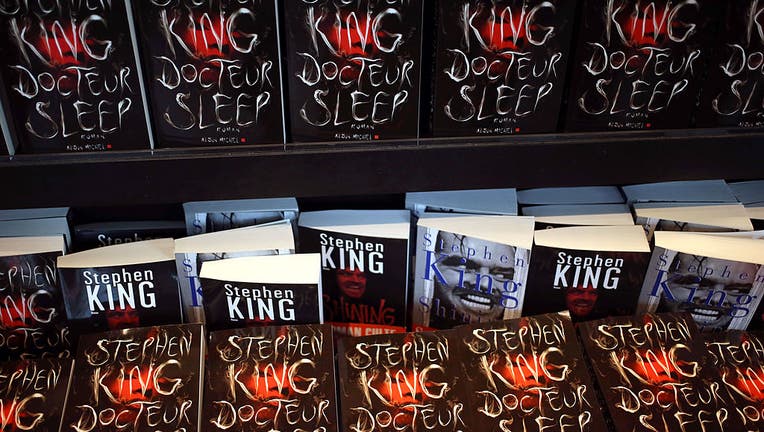 Copies of American author Stephen King's new book "Doctor Sleep", the sequel to his 1977 novel "The Shining", are displayed on November 13, 2013 in Paris. The best-selling author has written over 50 novels and sold 350 million copies worldwide. AFP P

Spooky season is almost upon us, and if you're a horror fan, there's a new way to enjoy your favorite kind of movie and make some money in the process.

USDish.com is offering brave viewers (and even scaredy-cats) the chance to earn $1,300 by watching 13 films based on Stephen King's most hair-raising novels in time for Halloween.

Participants will be asked what their most or least favorite film was, whether they are watching with a friend, and will even be given a Fitbit to help track their heart rate during the scariest moments.

Viewers won't even have to pay for the movies themselves, USDish will take care of that for viewers.

No degree is necessary to apply for the "Scream Job," and no drug test or background check be performed; however, applicants must be 18 years or older and a US citizen or permanent resident to apply.