Ervin Fay celebrated his 100th birthday with 100 birthday cards that his wife of 75 years help get. (Credit: WLUK)

To commemorate his special day, Fay’s wife of 75 years, Alice, along with the Omro Area Community Center, issued a mail call hoping to get her husband a hundred cards as a memorable birthday gift.

"My dad looks forward to the mail every day. ‘Did the mail come? Did I get any mail? Is there anything for me?’" Fay’s daughter Mary Schuessler told Fox 11 News. "If you get mail, what does that say? That you’re important, you know, and he likes to read mail because it’s all about him! It’s all about my father." 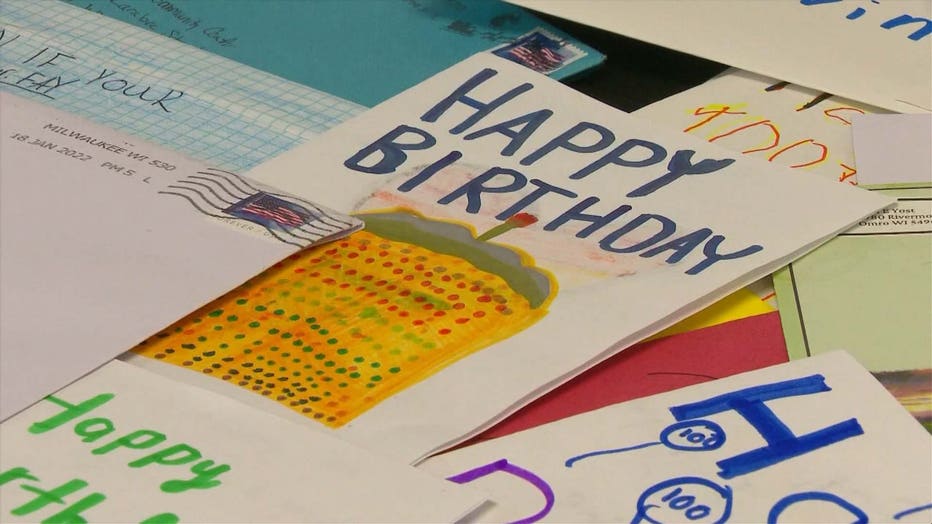 In just a week, several cards arrived just in time for Fay’s 100th birthday and they kept coming, Fox 11 reported.

"It keeps your life going wide open, too," Fay said. "You don’t sad off someplace; those things sharpen your day up."

Fay was gifted the cards during a surprise party thrown just for him.