NEW YORK - Amid the confusion and panic of the COVID-19 pandemic, everyone from influencers to government officials are doing what they can to keep the public informed, and the Wu-Tang Clan is no exception.

The Legendary 90s hip-hop group posted an eponymous acronym containing COVID-19 tips to their Twitter account in hopes of helping people stay safe from the virus.

W: Wash Hands
U: Use mask properly
T: Touch nothing
A: Avoid large crowds
N: Never touch your face with unclean hands
G: Go to the hospital if you have severe symptoms

The group said that following the instructions will help “protect ya neck” from the virus, a reference to the hit song released on their debut album in 1993, "Protect Ya Neck."

The Wu-Tang Clan said it planned to distribute thousands of prints containing the acronym across New York City and asked its fans to do the same.

RELATED: Pentagon to give respirator masks, ventilators to HHS

As of March 17, the virus had infected more than 190,000 people and killed more than 7,500 globally. Many notable celebrities, leaders and public figures have been diagnosed with COVID-19, including “Game of Thrones” actor Kristofer Hivju, Tom Hanks, Rita Wilson and Idris Elba. 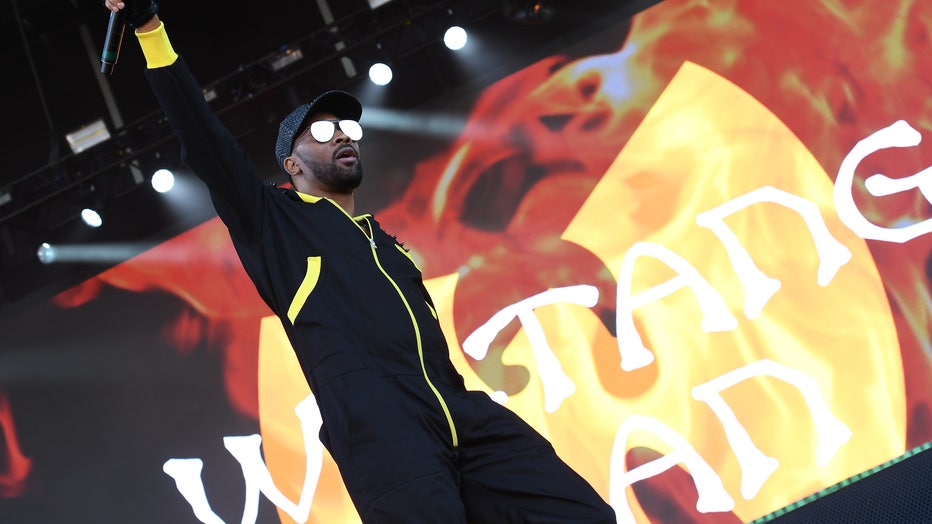 The COVID-19 illness causes mild or moderate symptoms in most people, but severe symptoms are more likely in the elderly or those with existing health problems. More than 80,000 people have recovered so far, mostly in China.