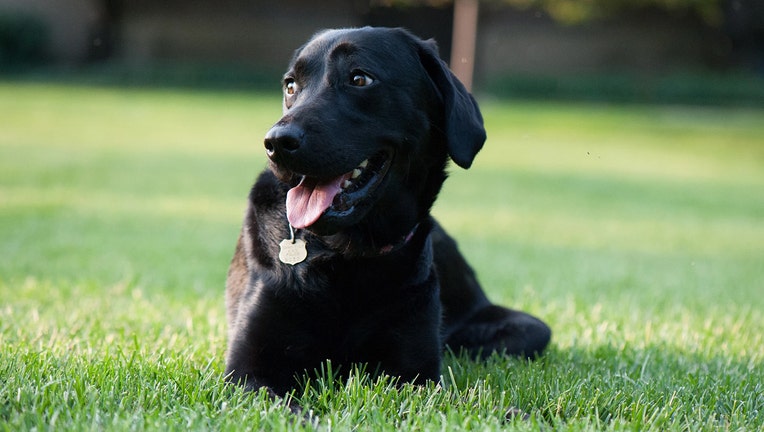 A police dog that was the first in the world to be trained to sniff out electronic storage devices, such as computer hard drives and memory cards, has died after nearly a decade of service with the Connecticut State Police.

Selma, a black Labrador retriever, died on Wednesday due to unspecified "medical issues," police said in a news release. She came to the state police from New York's Guiding Eyes for the Blind, which had determined she wasn't well-suited to be a guide dog.

Instead, she found her calling in law enforcement. Selma and her handler, Detective George Jupin, graduated from the state's canine training program in 2013. She was the first law enforcement dog to be trained to alert to electronic storage devices, state police said. 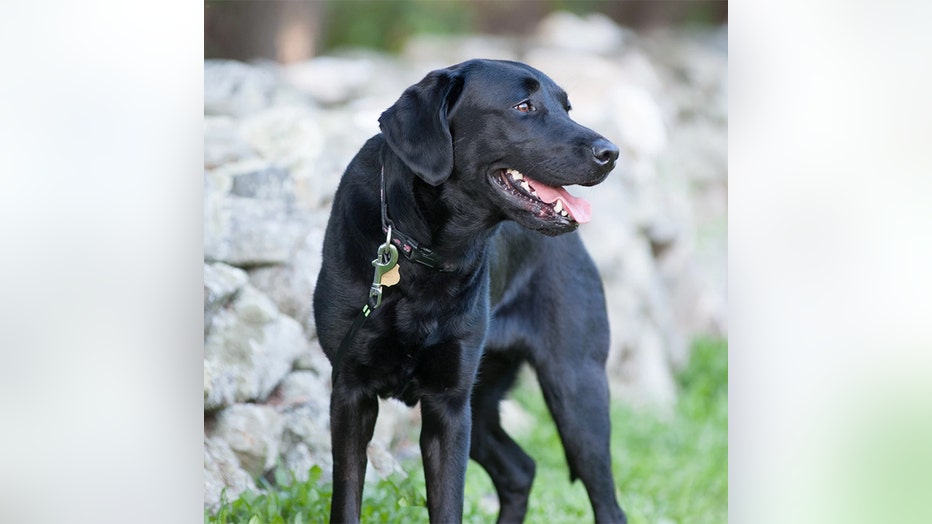 "Since her graduation, Selma has been an invaluable asset to the CT State Police Computer Crimes Unit assisting in locating electronic evidence in countless investigations," police said.

For example, Selma sniffed out 162 electronic storage devices over the course of 60 searches during the fiscal year 2018, according to a state report. Of those devices, "116 were concealed or previously not detected by human search," the report stated.

"Most importantly, K9 Selma was a loyal and devoted partner to Detective Jupin," police said.