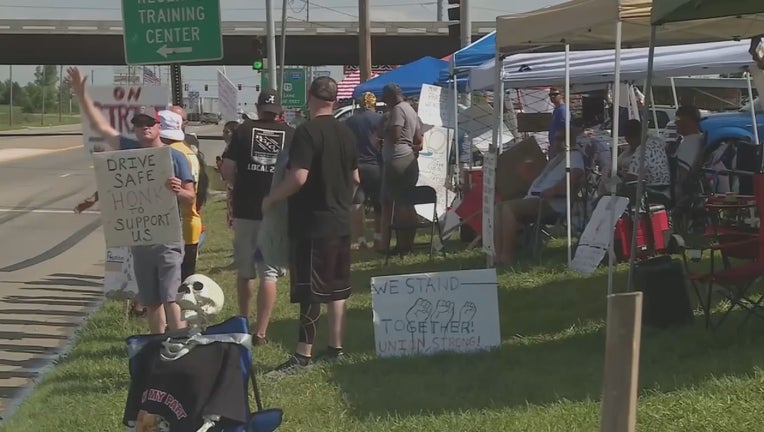 TOPEKA, Kan. - Hundreds of Frito-Lay workers are on strike at a big plant in Kansas.

About 600 employees or 80% of the Topeka plant’s workforce walked out more than a week ago.

The workers told the local newspaper they are being required to work 12 hours a day, seven days a week.

"We want time with our families and we want better management. That’s what we’re actually fighting for. And it seems like they don’t want to give that to us. So this was… this is our last option. And they never saw this coming in so many years. But it’s happening now and we’re going forward with it," said Ester Manning, who works at the plant.

One employee complained that when a worker died, Frito-Lay had other employees move the body and another person moved in to continue production. 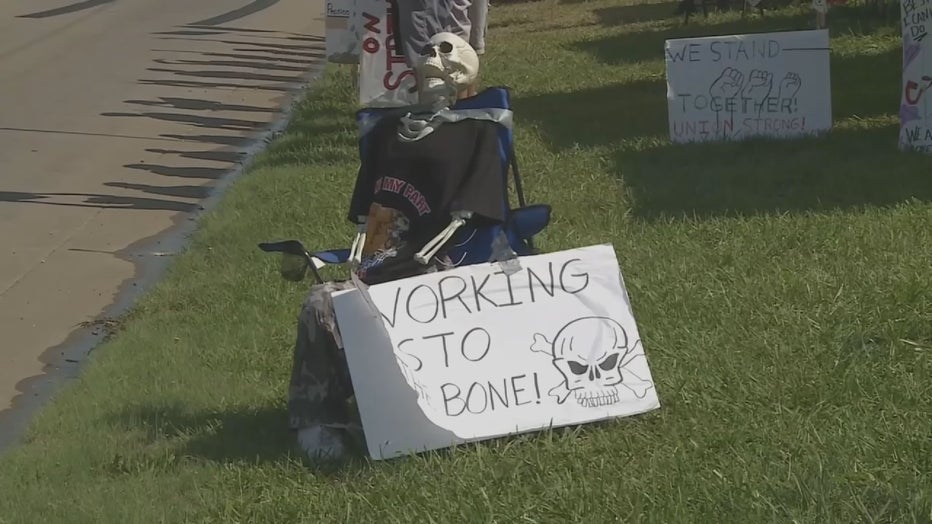 Another said he works the overnight shift and makes just 15 cents mor than someone who works regular hours.

"And we all know third shift from 11 p.m. to 7 a.m., it’s hard on the body. It’s hard on people’s families. And for a 15-cent increase just for someone over first shift, that’s not much to entice someone to come work for your company," said Lawrence Clark, a Frito-Lay worker.

Frito-Lay, which has its headquarters in Plano, said it reached a deal with union leaders but that the contract was rejected by workers.

The company said the strike unnecessarily puts workers at risk of economic hardship.