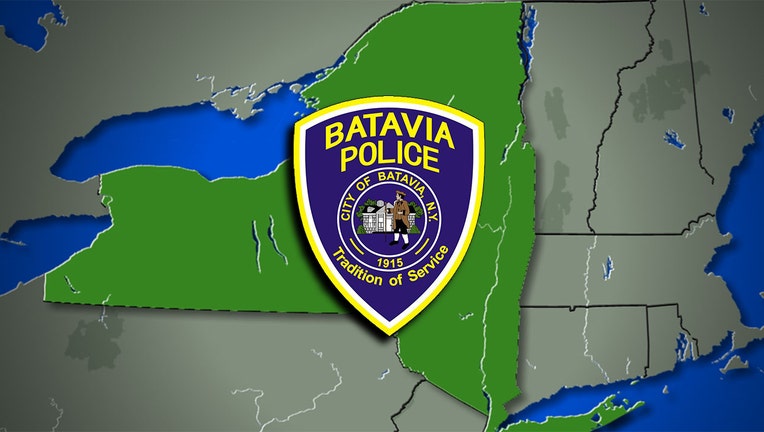 BATAVIA, N.Y. - A worker at a western New York concrete plant who fell into a bin and was buried in stone dust has died, authorities said.

Ridd's co-workers tried to get him out of the bin but weren't able to, according to the Democrat and Chronicle newspaper.

Police officers, firefighters, and emergency medical workers responded to the plant. Firefighters were able to pull Ridd from the bin but it was too late. Medics pronounced Ridd dead at the scene.

"Just taking control of equipment and making it work towards our advantage — we have to do some disassembling just to get him out," Herberger said, according to dailnewsonline.com. "From the time of the call to when he was out was a half-hour, I believe."

The Genesee County Coroner's Office sent Ridd's body to the Monroe County Medical Examiner's Office to determine the cause of death.

"The Batavia Police Department conducted an investigation into the incident, which appears to be accidental at this time," police said.

Western N.Y. Concrete Corp., located at 638 E. Main Street in Batavia, declined to comment, according to the AP.

Batavia, a city in Genesee County, is about 30 miles west of Rochester.