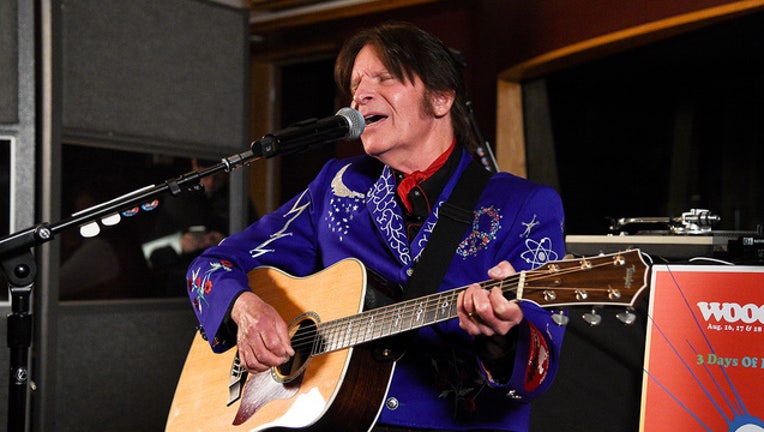 VERNON, N.Y. (AP) - Woodstock 50 organizers have again been denied a permit to hold a three-day festival at an upstate New York horse track.

Town of Vernon officials say Monday the permit application for a festival Aug. 16-18 at the Vernon Downs racetrack and casino was filed too late and was rife with problems.

But local officials have repeatedly denied permit applications amid concerns about planning for up to 65,000 people coming to this largely rural area on short notice.

A spokeswoman for Woodstock 50 said they had no comment.

The festival has faced a series of setbacks, including the losses of a financial partner and a production company.