A man repeatedly stabbed a woman near Prospect Park.

NEW YORK - Police are looking for a man who repeatedly stabbed a woman near Brooklyn's Prospect Park in a shocking daytime attack.

The NYPD says it happened Friday afternoon in the area of Underhill Ave. and Park Place a few blocks from Prospect Park.

Security video released by police shows the man walking up to the 36-year-old woman at about 1:20 p.m. and start stabbing her repeatedly in the body.

EMS took her to a hospital in serious condition.

The NYPD captured images of the attacker riding a black bicycle around the neighborhood in black pants, a black hoodie with a red t-shirt, a black baseball cap, and black and white sneakers.

It was unclear if the attacker knew his victim or if it was a random attack. 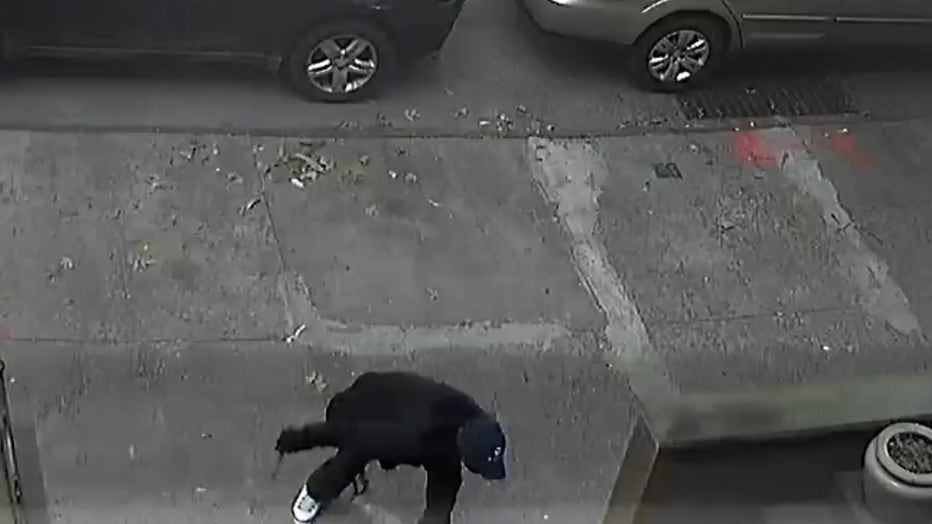 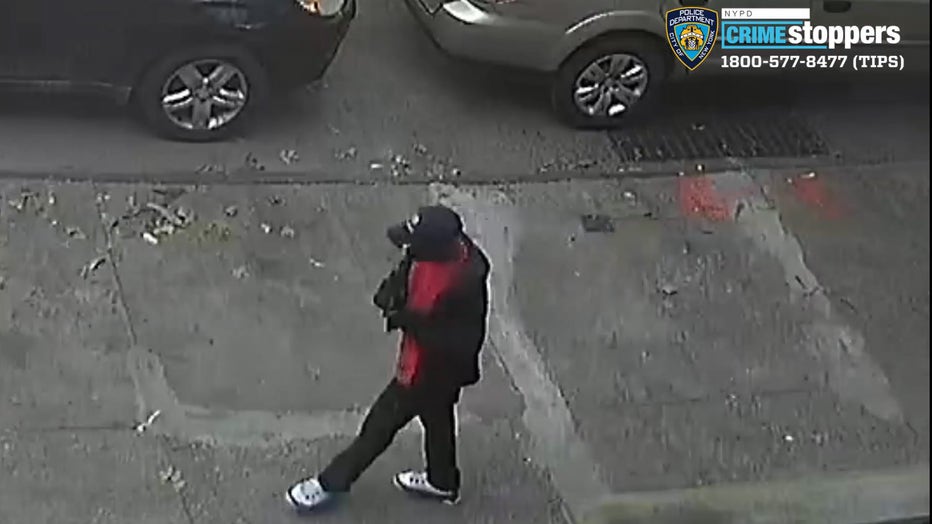