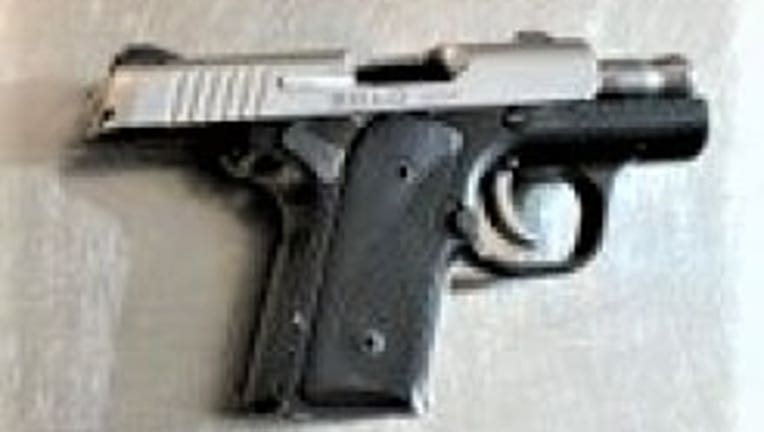 NEW JERSEY - Port Authority Police arrested a woman at Newark-Liberty International Airport for carrying a loaded handgun in her bag as she attempted to board a flight.

The 9mm gun was loaded with five bullets, including one in the chamber, announced the Transportation Security Administration Monday. It was spotted inside a pocket of the Iowa woman’s handbag when a TSA officer who was staffing the checkpoint X-ray monitor spotted the weapon on Friday.

Port Authority Police confiscated the handgun and arrested the woman, a resident of Cedar Rapids on weapons charges.

"If you own a firearm, you need to know where it is at all times and take care to ensure it is not inside one of your carry-on items when you walk up to a TSA security checkpoint," said Thomas Carter, TSA’s Federal Security Director for New Jersey. "Guns and planes don’t mix. It’s important to remove firearms and ammunition from carry-on bags every time you fly."

A TSA Agent at Newark Liberty Airport is being hailed as a hero after literally leaping into action to save the life of a baby who was choking.

Passengers are permitted to travel with firearms only in checked baggage if they are properly packaged and declared at their airline ticket counter. Firearms must be unloaded, packed in a hard-sided locked case, and packed separately from ammunition. Then the locked case should be taken to the airline check-in counter to be declared.

Last year TSA officers detected 5,972 guns at security checkpoints nationwide and 86 percent of them were loaded.