DEARBORN, Mich. (FOX 2) - A woman with a medical condition wore a mask over coronavirus and flu concerns to the bank and had the police called on her.

Amanda Ulmen says she has had an account at Key Bank on Telegraph in Dearborn for five years and employees know her. She says she's worn masks when she's gotten sick in the past, and on Monday she was wearing a non-traditional surgical mask when things got out of hand.

Unique surgical mask causes police to be called at bank

"All I want to do is protect myself with the mask and I'm a criminal," she said. "I was scared and traumatized."

Ulmen is upset after what started as a normal errand to the bank ended with a visit from Dearborn police. Ulmen says it’s because the teller told her to take off this face mask, and she refused.

"She jumps on the phone after she pushes this button - which I assume is the panic button - and I hear this giant locking sound," she said. Cellphone video taken by her boyfriend shows Ulmen locked in the bank keeping her cool until police arrive.

Ulmen says she and her family are wearing masks as an extra precaution. 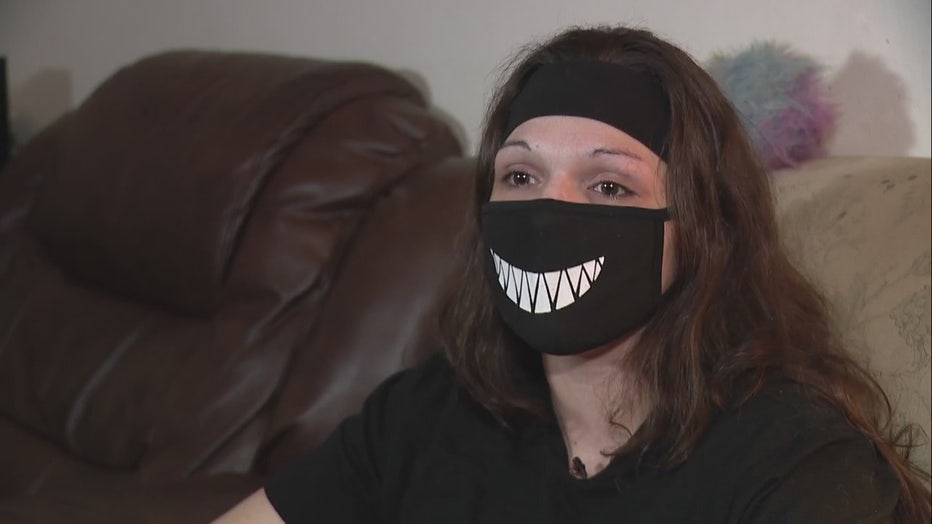 "I do (get sick) every year. I do catch - if it's influenza A, B, strep throat - when I heard everything about the coronavirus it scared me," she said. She adds that she has a compromised immune system and gets sick easily.

In a statement Key Bank says:

"We regret any inconvenience caused, but it is bank policy to request brief removal of anything blocking the face for the safety of our employees and clients."

But Ulmen claims no one from the bank mentioned feeling scared or intimidated by what the mask looked like. 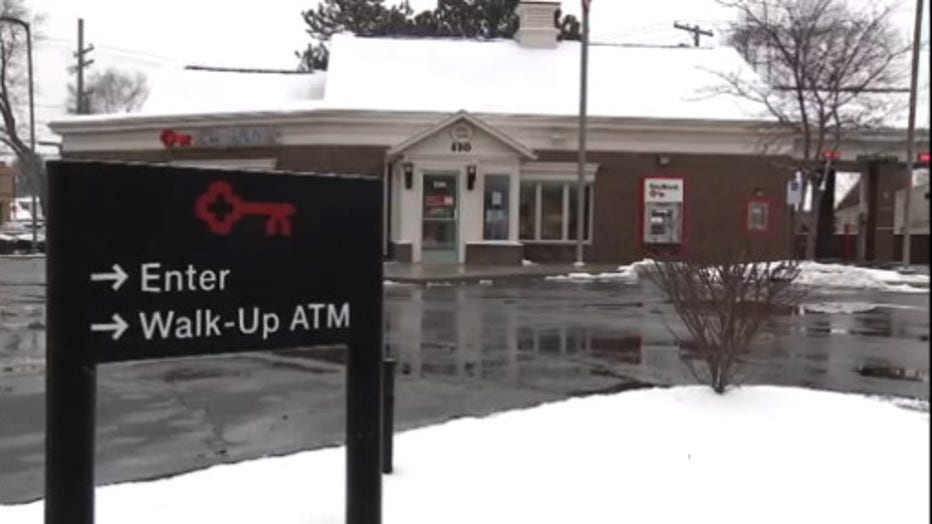 Ulmen left after speaking with the police. She says the damage is done and plans to close her account.

"Key Bank cannot get away with treating customers this way; you can't lock your customers in a bank," she said.

Ulmen says she had a similar incident last month with her 10-year-old son who was wearing a mask. She says he was sick and went to the bank with her wearing a surgical mask. Ulmen says the teller wouldn't serve them until he either took the mask off or left. She took him back to the car and then came back inside.

She said she has worn more traditional surgical masks in the past but the eco-friendly nature of the one she was wearing on Monday allows it to be washed and reused. She added that she didn't feel the design was anything to be intimidated about. 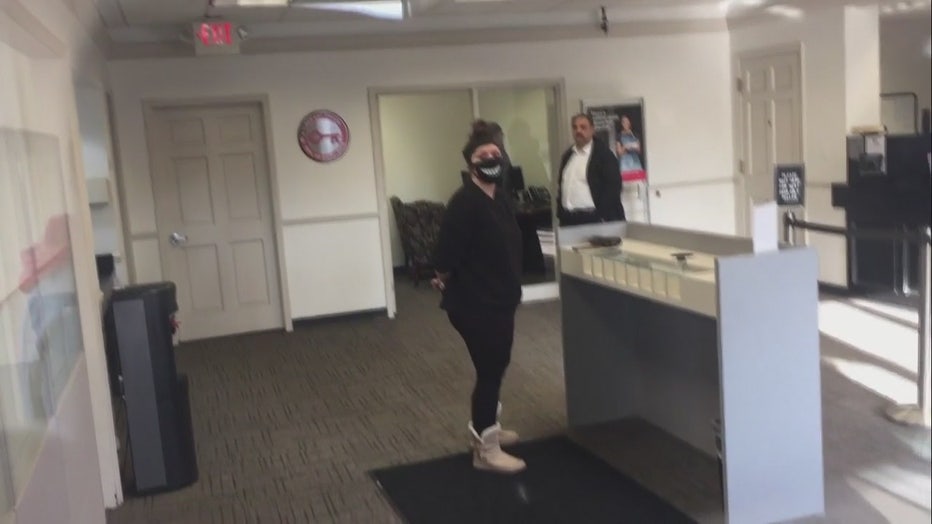 Phone video shows Amanda Ulmen in the bank when police was called.