Anti-Asian attack on Upper West Side

The NYPD says someone spit on a woman's face on West 60th Street and Broadway.

NEW YORK - The NYPD's Hate Crime Task Force is asking for the public's help identifying the suspect who spit on a woman's face on the Upper West Side.

The incident on July 25 at about 10:40 p.m. occurred at the intersection of 60th Street and Broadway.

A 26-year-old woman was walking on the sidewalk when the suspect spit on her and made an anti-Asian statement.

The suspect then fled the area. The victim refused medical attention.

Photos and video of the suspect provided by police show the individual wearing light colored pants and a long sleeve maroon or red shirt.

Anyone with information in regard to this incident is asked to call the NYPD's Crime Stoppers Hotline at 1-800-577-TIPS (8477) . The public can also submit their tips by logging onto the Crime Stoppers website at WWW.NYPDCRIMESTOPPERS.COM, or on Twitter @NYPDTips. 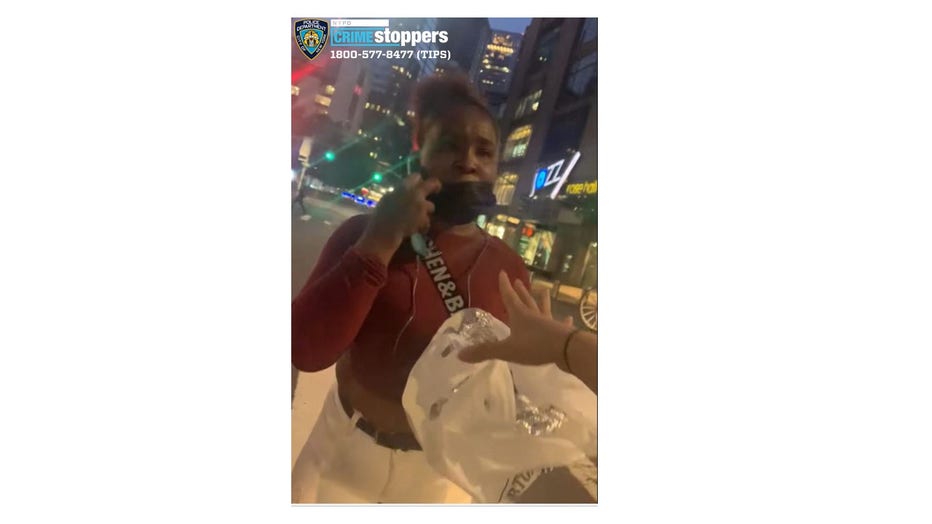 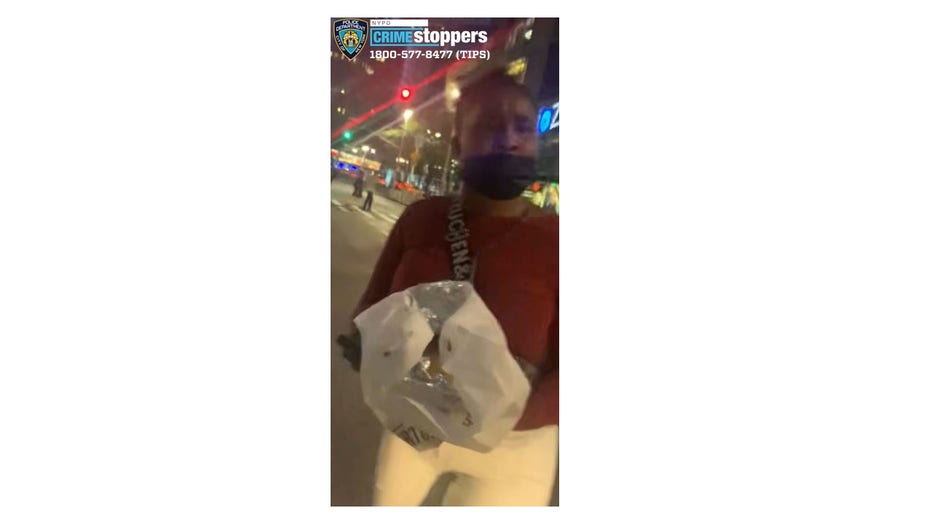 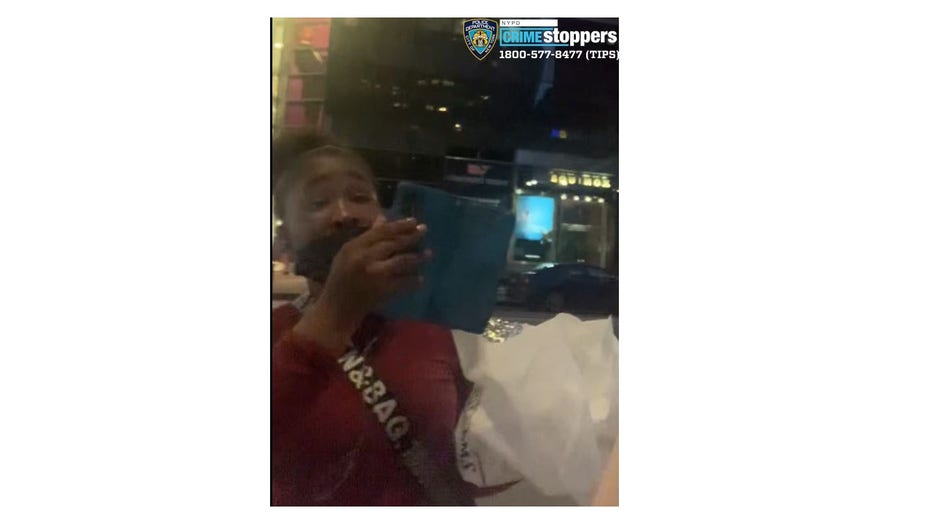