NEW YORK - The NYPD Hate Crimes Unit said it was searching for the woman who started a fire outside a yeshiva in Midwood, Brooklyn.

Police responded to a 911 call Thursday night about the fire in front of the Yeshiva of Flatbush Joel Braverman High School on Avenue J.

Surveillance video showed the woman poured gasoline in a straight line and lighted it on fire, said police

A security guard managed to douse the fire with water and extinguish the flames.

The NYPD wants to find the woman seen on video pouring gasoline in front of the Yeshiva of Flatbush.

"At around 7:30PM last night, an unidentified individual poured gasoline in front of the Yeshiva of Flatbush and ignited it. Thankfully, there were no injuries, but I want to make it very clear that this cowardly act of hate has no home here in New York."

"No child should ever be made to feel unsafe, especially in a place of learning. I have directed the New York State Police Hate Crimes Task Force to provide any assistance necessary in the New York City Police Department's investigation. I will be monitoring the situation closely as we await further details on the investigation," said Hochul.

The suspect was described as approximately 5'4" tall with an average build and dark hair. She was wearing dark-colored clothing, black shoes, and was carrying a red gasoline canister.

Anyone with information in regard to this incident was asked to call the NYPD's Crime Stoppers Hotline at 1-800-577-TIPS (8477). The public could also submit tips by logging onto the CrimeStoppers website at https://crimestoppers.nypdonline.org/ or on Twitter @NYPDTips. 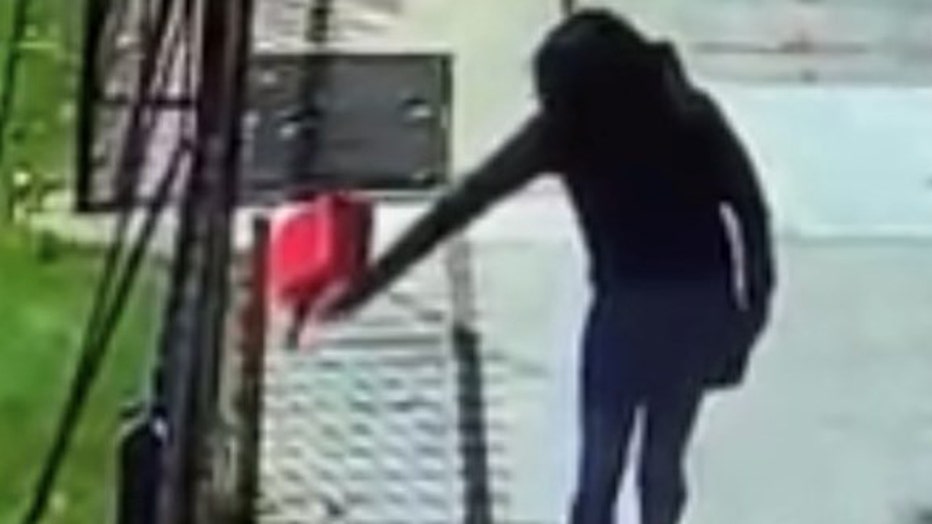 The NYPD Hate Crimes Unit is searching for the woman seen on video setting a fire in front of a yeshiva in Midwood, Brooklyn. 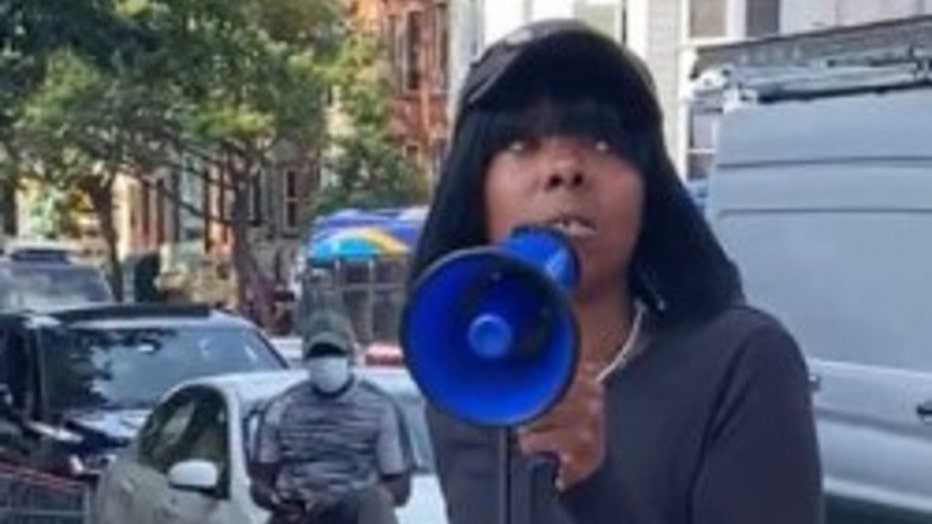 The NYPD is looking for the woman in this photo after she poured gasoline in front of the Yeshiva of Flatbush and set the gasoline on fire. (NYPD) 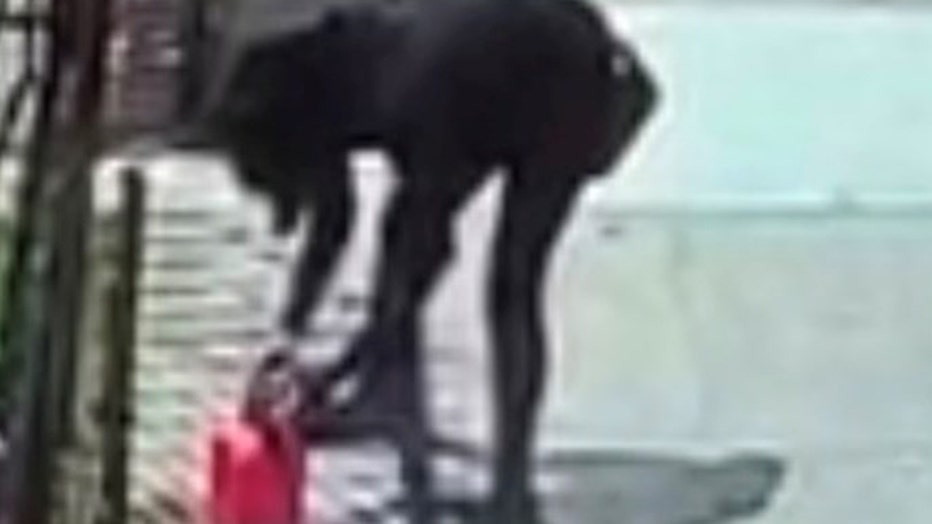