Woman pleads guilty to defrauding VA out of $1.7M

Claudia Ann Merrill, 61, admitted to submitting false applications in the names of veterans, as well as the surviving spouses of veterans, in connection with the VA health care programs known as Veterans Pension and VA Aid and Attendance, according to U.S. Attorney Nicholas A. Trutanich for the District of Nevada. 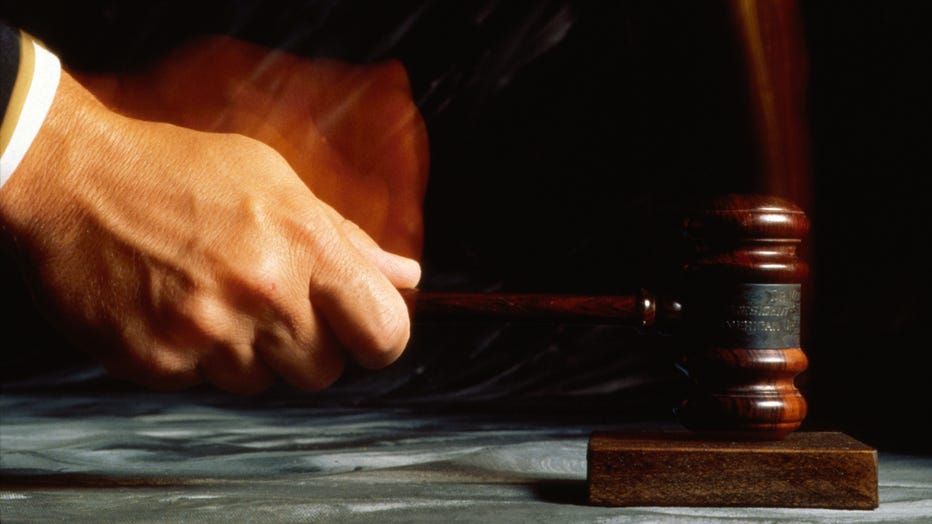 Merrill also altered medical records to ensure that the veteran or surviving spouse’s physical or mental condition would be eligible for the benefits, Trutanich said. She then directed benefit payments into bank accounts she controlled and were hidden from the veterans and surviving spouses, according to the news release.

“As a result of the scheme, Merrill fraudulently caused the VA to pay out $1,755,412 in benefits that it otherwise would not have paid but for the scheme,” the news release states.

This case was investigated by the VA’s Office of the Inspector General, the FBI Las Vegas Field Office and prosecuted by Assistant U.S. Attorney Patrick Burns.

Merrill faces a maximum penalty of 20 years in prison and a $250,000 fine and is scheduled to be sentenced on May 15.

As part of her guilty plea, Merrill agreed to pay approximately $1,755,412 in restitution, officials said.