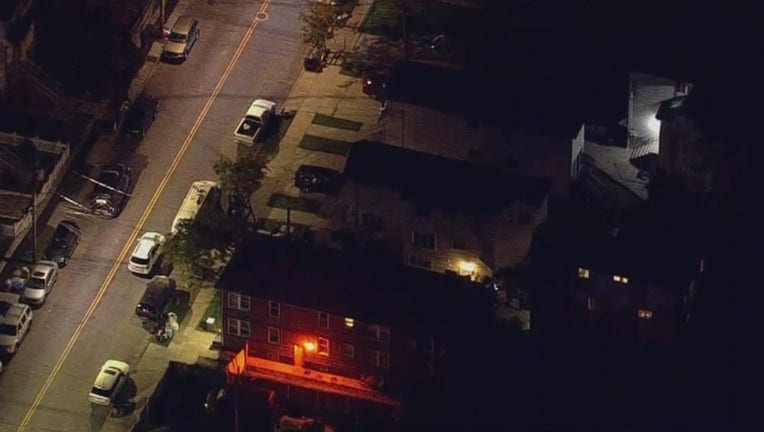 NEW YORK - A woman was found shot to death inside a Staten Island home early Thursday.

The 38-year-old woman was found unconscious and unresponsive inside her South Ave. home in the Mariners Harbor neighborhood just after midnight.

The woman was dead when EMS got there.

The NYPD says there were no immediate arrests and the investigation was ongoing.

The identity of the victim was not being released until her family is notified.