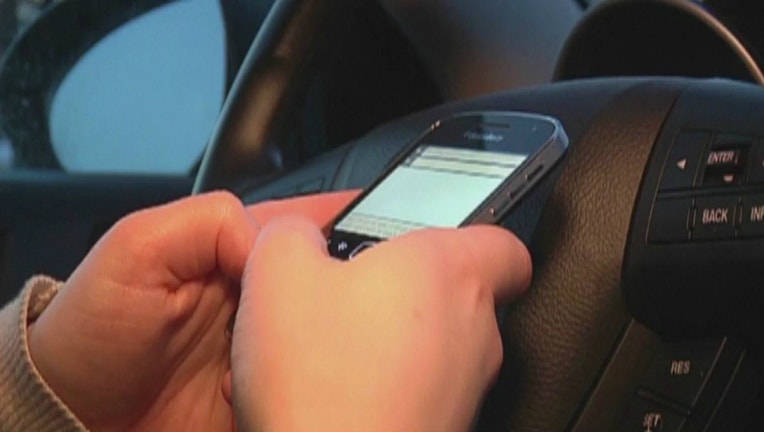 FREEHOLD, NJ - The driver in what is believed to be New Jersey’s first texting-while-driving vehicular homicide case denies responding to a message when police say she caused a crash that left a pedestrian dead.

Alexandra Mansonet on Monday testified she was looking down to turn on her rear defogger and looked up when she rear-ended a car in Hazlet that struck a pedestrian who died five days later in September 2016.

Mansonet said she had read a message about dinner plans from her former sister-in-law that said “Cuban, American, Mexican, pick one” in front of her house. She said she didn’t answer because she hadn’t made up her mind.

Under cross-examination, a prosecutor questioned why the letters ”M” and “e” were typed but never sent.