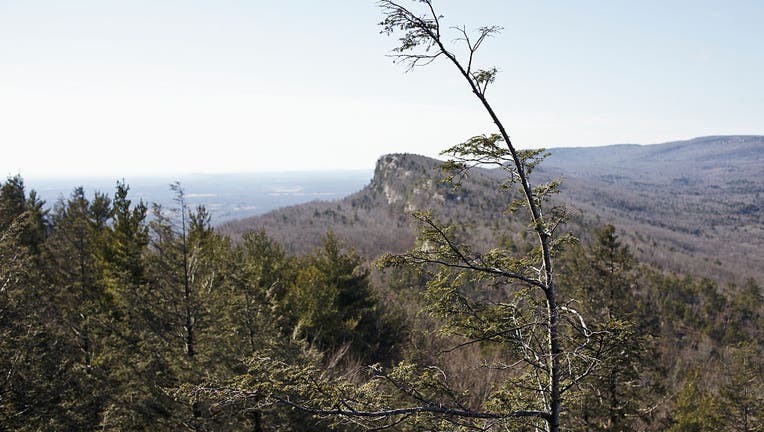 NEW YORK - A rock climber from Brooklyn fell to her death at the Mohonk Preserve in upstate New York.

Lauren Sobel, 25, was climbing in the area of the Trapps Trailhead in Gardiner at about 3:30 p.m. on Sunday when she lost her grip and fell approximately 50 feet, according to New York State Police.

Sobel was the lead climber in a group of three and was setting protection gear in the rocks about 70 feet up the rock face when she fell.

She was pronounced dead at the scene.

The Mohonk Preserve is about 60 miles north of New York City. It is the largest non-profit nature preserve in New York.