A 70-year-old woman says she was beaten by a Mount Pleasant Walmart employee – and now she is speaking out.

MOUNT PLEASANT, Wis. - A 70-year-old woman says she was beaten by a Mount Pleasant Walmart employee – and now she is speaking out. Walmart says the employee in this incident has been suspended. But the victim says Walmart is not doing enough.

"Would you ever in a million years expect some young Walmart employee to beat up a 70-year-old?" asked P.K. Shader. 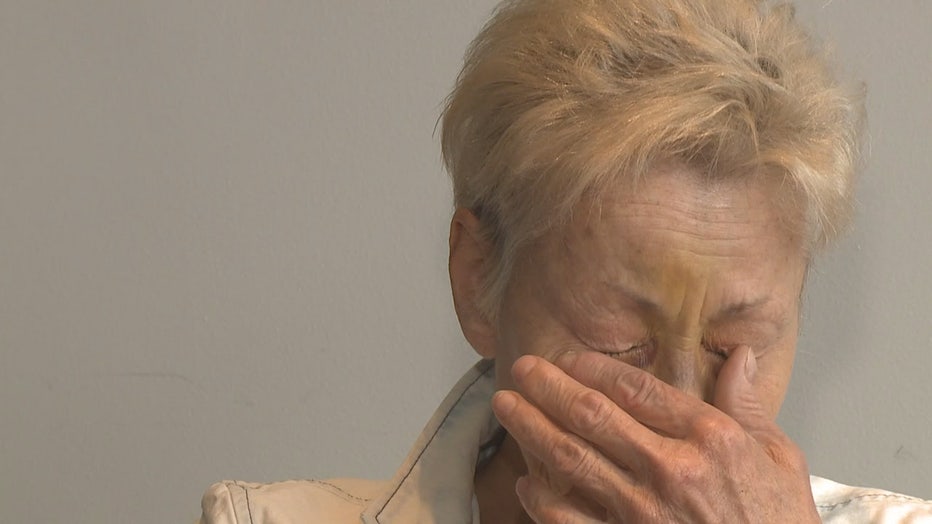 But that is exactly what Racine County authorities say happened inside a Mount Pleasant Walmart.

"You don’t realize how this, after a while, starts to affect how you live," Shader said.

It has been a trying time for Shader. Her face is covered in bruises. Below the surface, she has lost a sense of security. Sitting next to her attorney, Shader told FOX6 News she was shopping inside Walmart last Thursday. Two checkout lines were long. She went to customer service to see if they could open up one more lane. 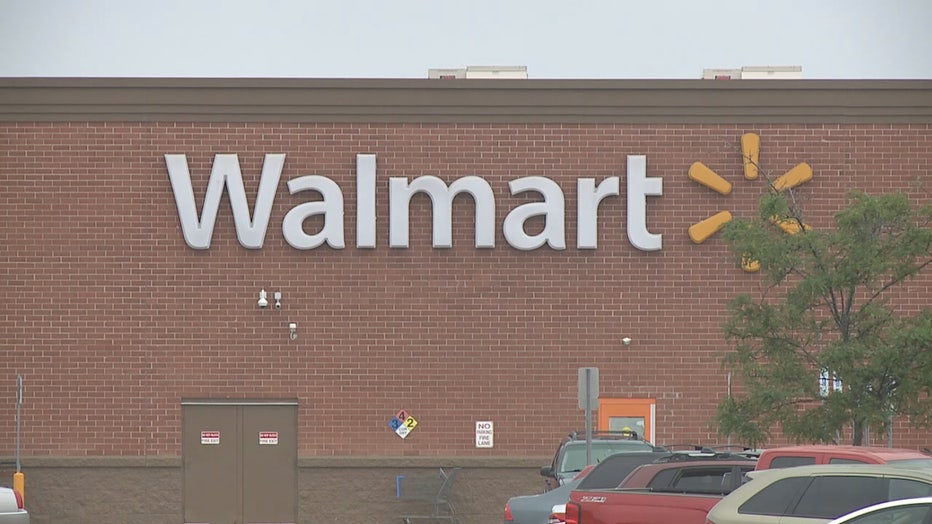 "The young woman I dealt with started yelling at me, asking if I wanted to work there; if I needed a job there," Shader said.

Shader decided to speak with a manager.

"Do you let her talk to all your customers like that? And the manager didn’t say a word," Shader said. 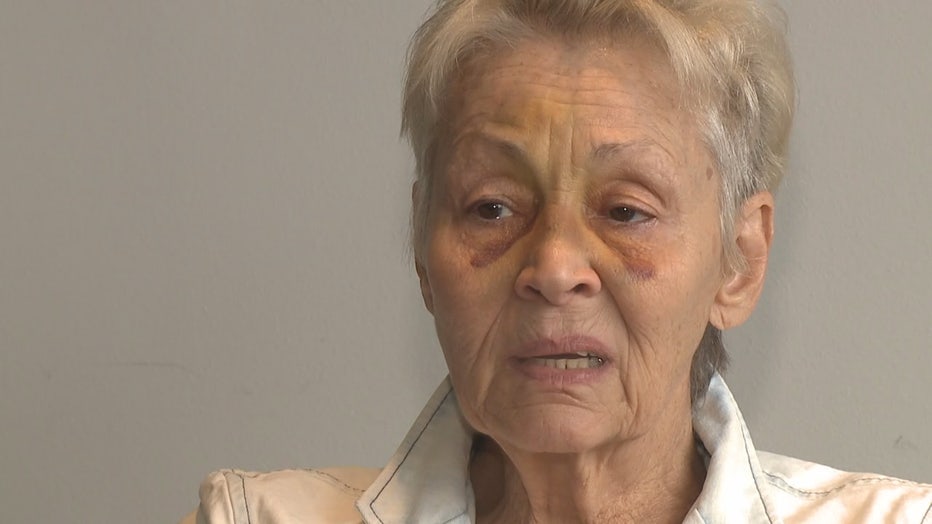 Shader wanted to report the employee to corporate.

"Lo and behold, she’s walking right towards me and I snap a picture – and she went crazy," Shader said.

The employee, identified by authorities as 17-year-old Jazareia Velasquez, is charged with aggravated battery to an elderly person and disorderly conduct. 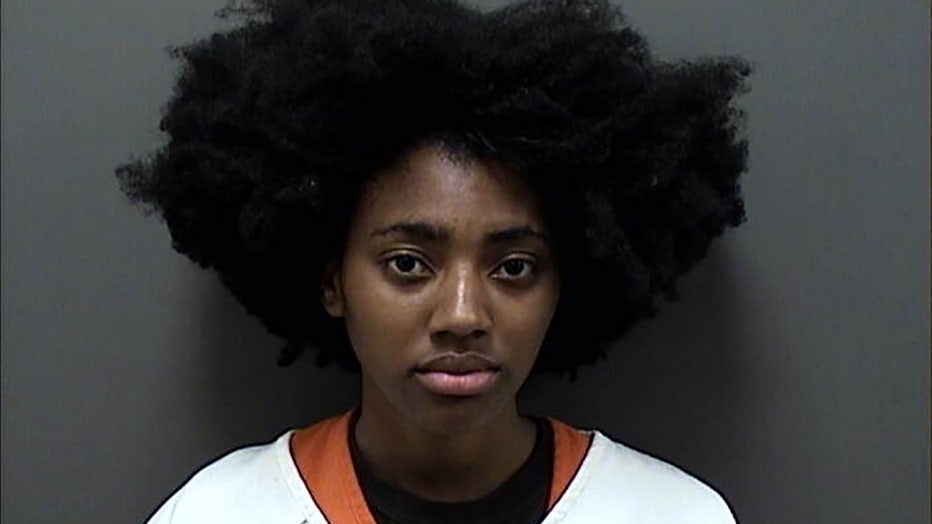 In a statement, Walmart said the 17-year-old is suspended – and they are assisting law enforcement in the investigation.

"I think the employee should be fired," said Carl Ricciardi, Shader's attorney. "They have to take seriously their duty to work with their employees so this never happens again." 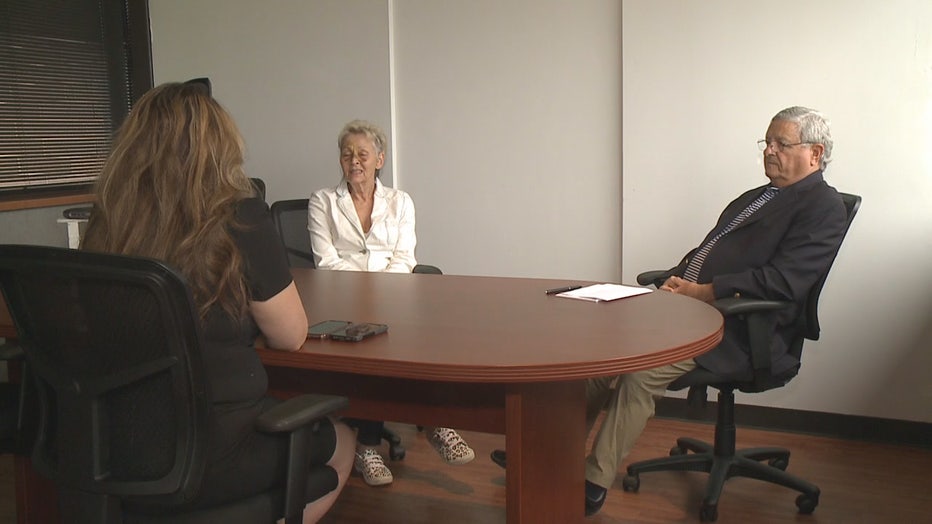 Shader told FOX6 News multiple employees watched the assault. Only one pulled the suspect away. Shader said she called 911 because no one else did.

The 17-year-old is due back in court for a preliminary hearing. It is not immediately clear who her attorney on record will be. She has been ordered to have no contact with the victim in this case.