The girl was found walking in the Longwood section of the Bronx just after midnight on Feb. 27.

NEW YORK - Police have arrested a Manhattan woman for abandoning a child found wandering in the Bronx.

The four-year-old girl was discovered by police just after midnight on Feb. 27 in the area of Prospect Avenue and East 156th Street in the Longwood section.

The girl told police told her name was Sidaya.

Surveillance video showed her walking with a woman about 10 minutes earlier. The woman continued westbound on Leggett Avenue and Fox Street.

The NYPD says they arrested 32-year-old Sadeekah Abdul Salaam on Tuesday.  She faces charges of child abandonment, reckless endangerment, and acting in a manner that is injurious to a child. 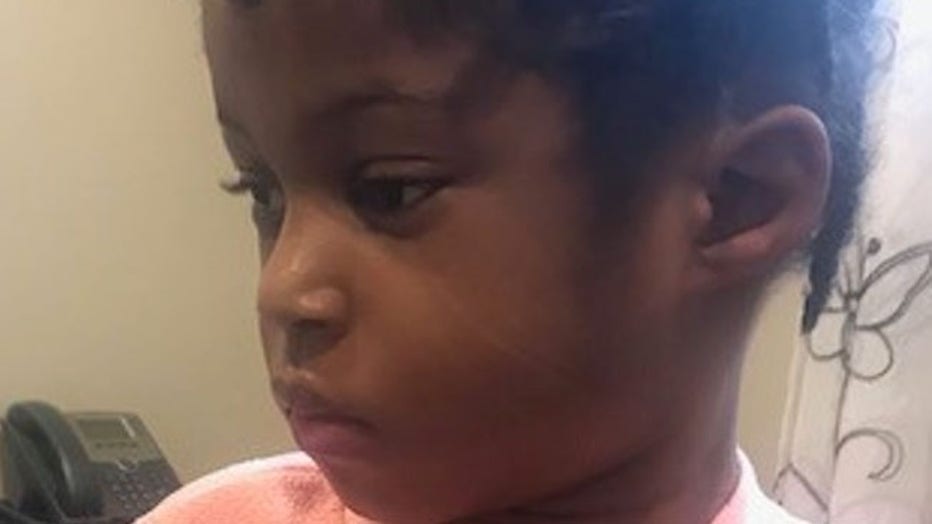 Police say Sidaya was seen walking near a woman 10 minutes before she was discovered alone in the Longwood section of the Bronx. (NYPD)