The shooting happened after a woman, identified as 41-year-old Miriam Shekhmoos, allegedly saw the man stealing merchandise near 35th Avenue and Dunlap.

PHOENIX - A woman has been arrested for assault after she shot a man who was reportedly shoplifting from a Circle K near 35th Avenue and Dunlap, Phoenix police said.

The shooting happened on Oct. 9 at around 3:15 p.m. after a woman, identified as 41-year-old Miriam Shekhmoos, allegedly saw the man stealing merchandise from the convenience store.

When Shekhmoos tried to stop him, he tried to push past her to run away, so she shot him, police said.

The shooting victim was not at the Circle K by the time police arrived, but he was later found nearby and he was hospitalized with serious injuries.

Shekhmoos was booked into Maricopa County jail and faces an aggravated assault charge. 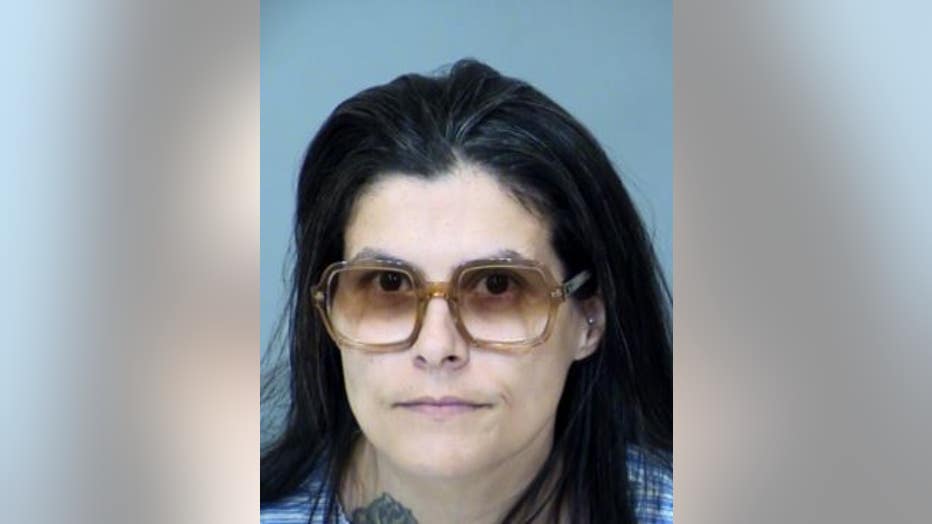 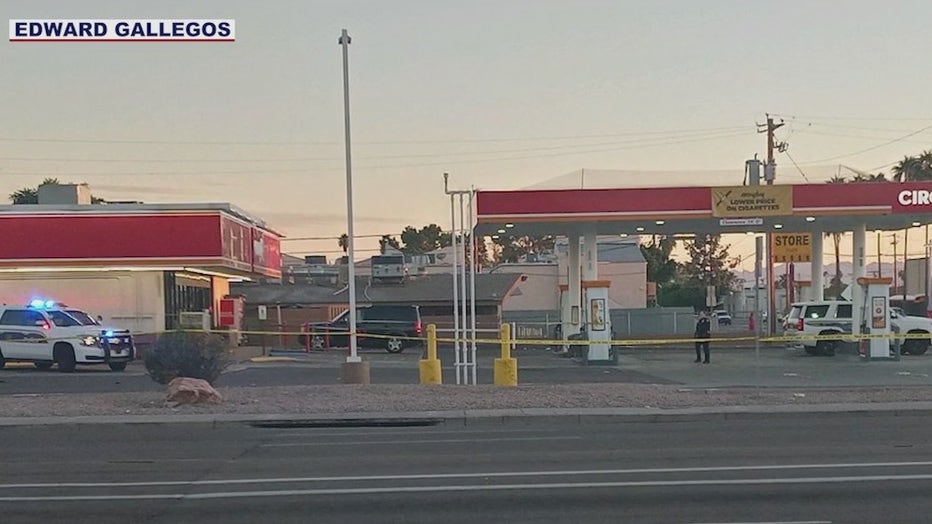 The scene of a shooting at a Circle K. (Photo: Edward Gallegos)