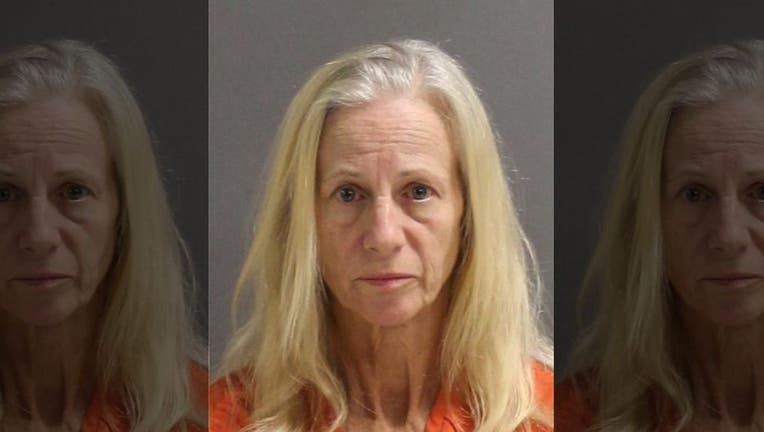 Joanne Mercader, 59, initially told deputies that her landlord first assaulted her with excrement.

OSTEEN, Fla. - A Florida woman tossed a bucket of human feces at her landlord and somehow ended up with dried excrement smeared all over her own face, authorities said.

Joanne Mercader, 59, initially told deputies that her landlord first assaulted her with excrement, according to an arrest report from the Volusia County Sheriff's Office.

“She took the poop and she rubbed it on my face,” Mercader told the deputy. A deputy's body camera showed her face covered with dried human waste. Mercader's landlord, a woman who was not identified, had wet feces on her face, the report said.

“She's dripping with it,” the deputy said.

Mercader eventually told deputies that she had intended to toss a bucket of water on the landlord, whose name was redacted from the arrest report, but she got confused and threw the bucket of feces at her.

Mercader told deputies she knew the landlord would be angry, so she ran into the bathroom, where the landlord spread excrement on her face.

The landlord told deputies she was met with the bucket of feces in her face when she opened the door Saturday after no one answered. She said she had prearranged the visit to Mercader's home to look at several broken items.

The deputy is heard on video saying, "There is poop everywhere.”

“It's a really crappy situation," the deputy said. His supervisor paused, then replied: “Yeah. Do the right thing."

Mercader is charged with battery on a person over the age of 65. Jail records didn't list a lawyer who could speak on her behalf.