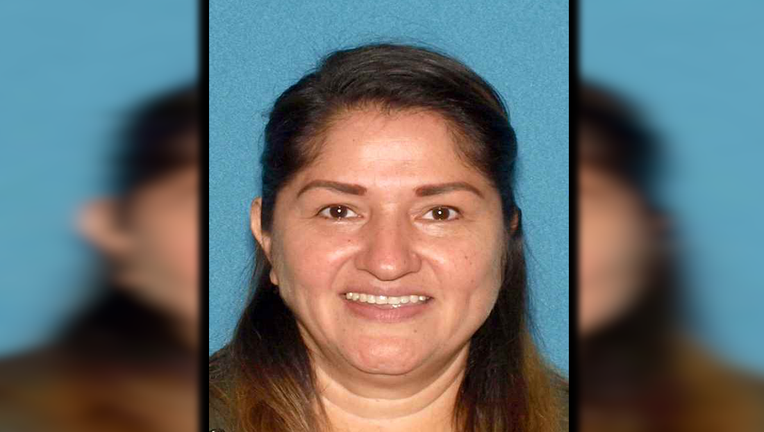 NEW JERSEY - Authorities say a woman found dead in her southern New Jersey apartment last weekend was fatally beaten by her wife with a wine chiller.

She was arrested in Houston on Wednesday.  She had apparently traveled there by bus from New York City.

Brick police found Rebecca Gavilanez-Alectus’ body in a bedroom when they responded Sunday to reports of an unresponsive person.

An autopsy determined she was killed with a “cylindrical container used for the purpose of chilling wine,” and her death was ruled a homicide.

“Great teamwork by all of the respective law enforcement agencies and officers involved in this investigation," Prosecutor Bradley D. Billhimer stated.

Authorities have not said what prompted the attack or what led them to believe her wife was responsible for it. No other injuries were reported in the incident.