Woman, 92, thrown to the ground in random attack

A 92-year-old woman is recovering from a vicious assault in Gramercy Park.

NEW YORK - The NYPD made an arrest Tuesday in the random attack of a 92-year-old woman in the Gramercy Park section of Manhattan.

Police charged a 31-year-old man from the Bronx with assault, the department said. He has had dozens of run-ins with cops, including as many as 100 arrests, the New York Post reported.

The woman was walking with a pushcart along Third Avenue between East 15th and East 16th Streets at about 3:23 p.m. on Friday when a man struck her in the head with his left hand. Video of the incident shows her hitting her head on a fire hydrant as she falls.

The video shows the man casually walking away after looking back at the woman injured on the sidewalk.

The woman was taken to Mount Sinai Beth Israel Hospital in stable condition. 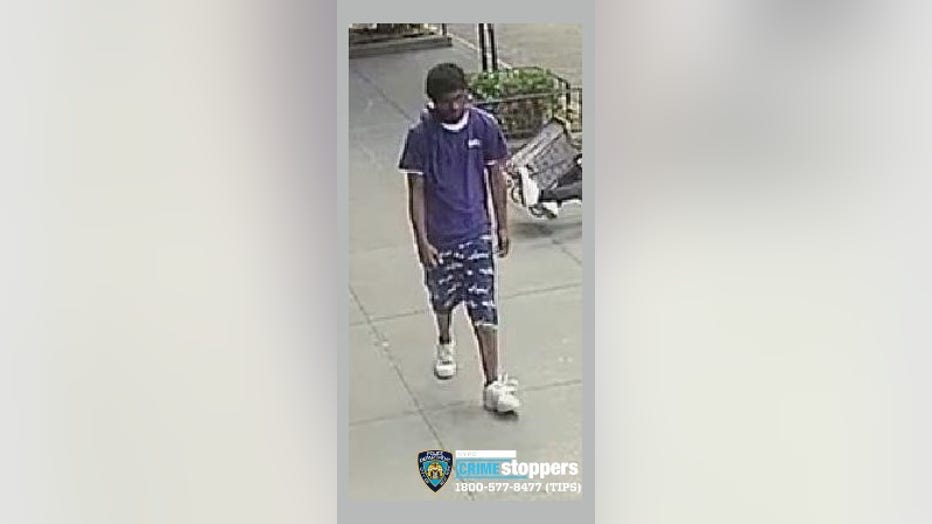 Police shared a photo of the suspect and a description. Hours later, police took him into custody and charged him.

"The suspect involved in pushing the 92-year-old female in Manhattan has been APPREHENDED," announced the NYPD.