A Wisconsin judge reimposed an order from Governor Tony Evers limiting the number of people who can gather in bars, restaurants and other indoor places.

MADISON, Wis. - A Wisconsin judge on Monday reimposed an order from Gov. Tony Evers’ administration limiting the number of people who can gather in bars, restaurants and other indoor venues to 25% of capacity.

The capacity limits order was issued Oct. 6 by Andrea Palm, secretary of the state Department of Health Services, in the face of surging coronavirus cases in Wisconsin. A judge blocked the order on Oct. 14 after it was challenged by the Tavern League of Wisconsin, which argued it amounted to a “de facto closure" order for the bars and restaurants it represents. 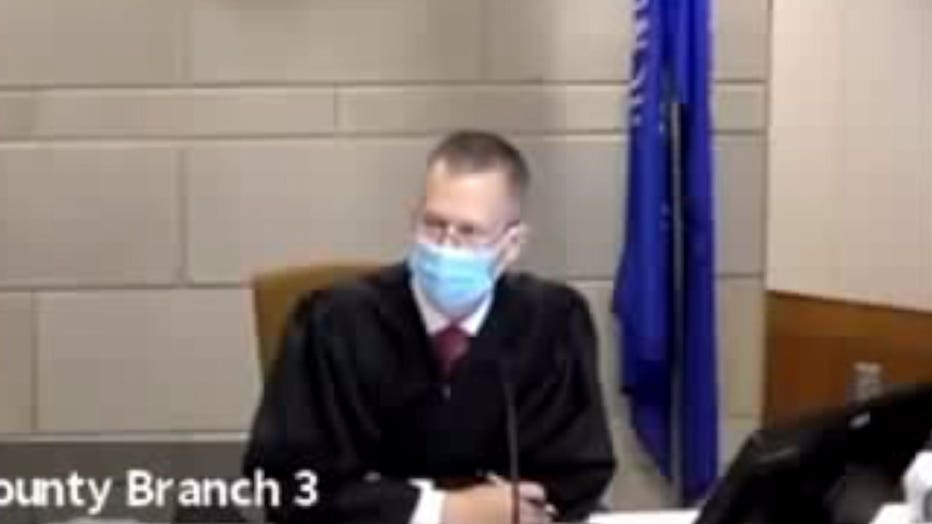 “This critically important ruling will help us prevent the spread of this virus by restoring limits on public gatherings," Evers said in a statement while encouraging people to stay at home, limit gatherings and wear a mask when in public. 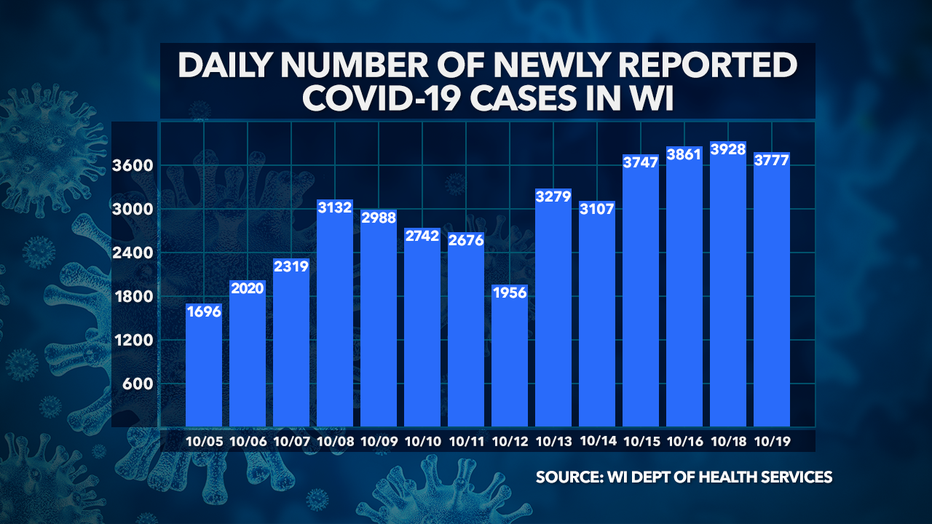 In denying the request to put the capacity limits order on hold, the judge said the Tavern League and others fighting the order did not have a reasonable probability of succeeding. He said no one had shown they would be harmed by following the order.

“I merely have the theoretical issue that if they were to comply, they would suffer harm,” Babler said. “I don’t see how anyone has been harmed by the order ... because no one has told me they changed their behavior,." 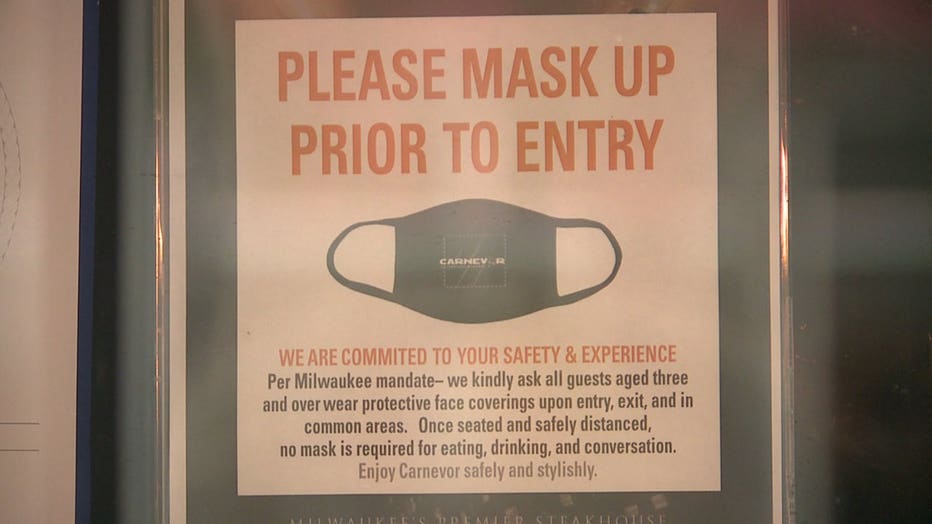 Attorney Misha Tseytlin, who represented The Mix Up bar in Amery, said it suffered a 50% drop in sales after the order was issued. But the judge said there was no evidence that the loss of customers was due to the order limiting capacity.

“How do I know it’s not just general news reports or just word of mouth that ‘I shouldn’t go anywhere because I don’t want to catch COVID?’” the judge said.

Tavern League attorney Josh Johanningmeier said the harm to bars and restaurants from the capacity limits may not be immediately clear. 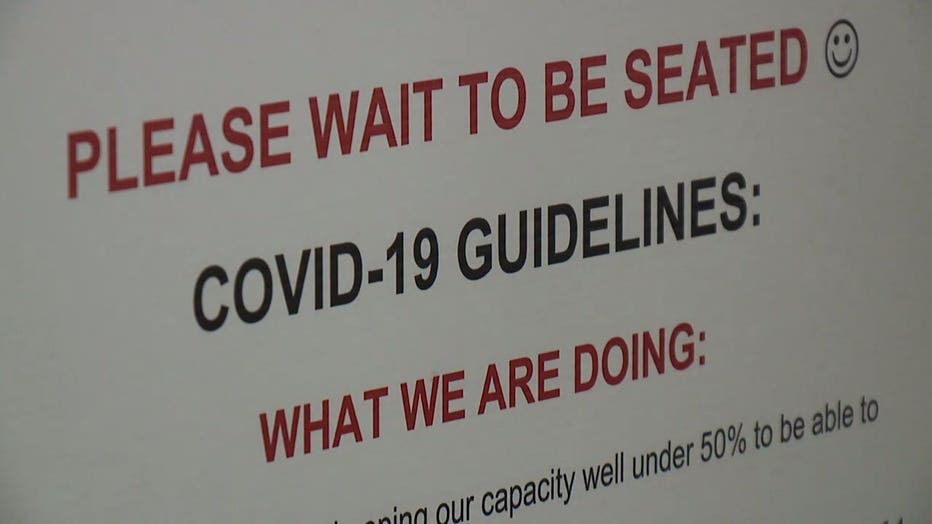 The Tavern League of Wisconsin, the powerful lobbying group for the state’s 5,000 bars, restaurants and taverns, argued that Palm doesn’t have the legal authority to issue the order, which instead should have gone through the Republican-led Legislature’s rule-making process. It pointed to a Wisconsin Supreme Court ruling from May undoing Evers' “safer at home" order, which also said that should have been issued as a rule approved by the Legislature.

A GOP-controlled legislative committee met last week to begin the process of creating the rule, which would then allow the Legislature to strike it down. 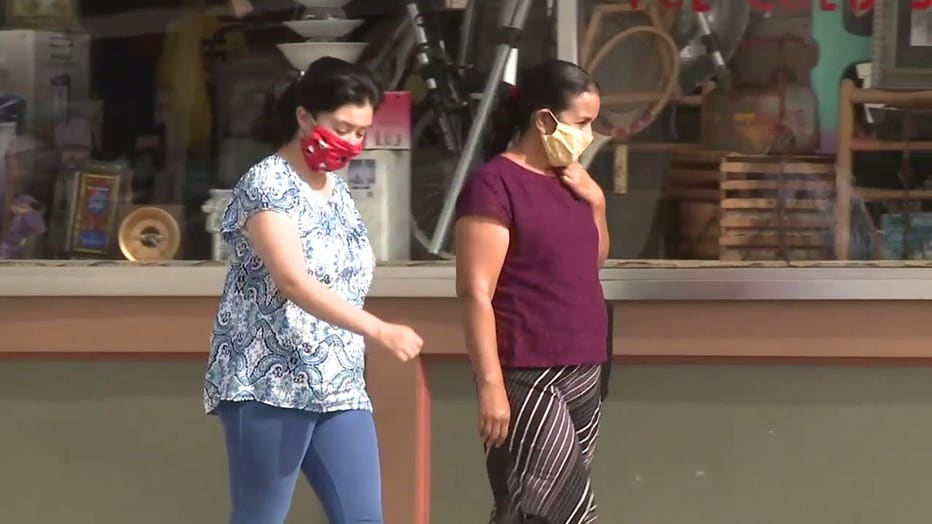 Colin Hector, an assistant attorney general defending the order, said Wisconsin was in a “terrible place when it comes to COVID-19 right now.” He argued that the order was legal and necessary for the long-term good of the state.

“The only way to bring Wisconsin’s economy back is to bring this virus under control,” Hector said.

While the virus is a threat, efforts to control it must follow the law, the Tavern League's attorney Johanningmeier argued.

Under the order, the number of customers at any indoor venue is limited to 25% of capacity or no more than 10 people for places without an occupancy limit. The order does not apply to colleges, schools, churches, polling locations, political rallies and outdoor venues.

The capacity limits order is set to expire on Nov. 6, but could be renewed.

Republican lawmakers are also suing to end the governor’s statewide mask mandate, arguing as the Tavern League has done in this lawsuit that the order exceeded Evers’ authority. A judge last week upheld the mask mandate, saying the Legislature has the power to strike it down if it wants to.