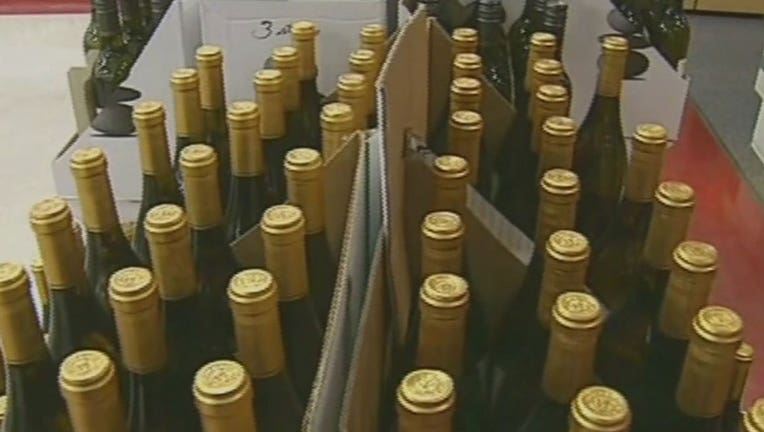 That could lead to lower prices for consumers.

The Allied Grape Growers (AGG) group says the growing trend has reached a "breaking point" as it relates to the amount of unsold inventory.

The USDA estimated the 2019 winegrape yield at 4.2 million tons, 2% less than 2018 but still higher than the historical average.

In a newsletter to its members, AGG said that tens of thousands of winegrapes were left hanging on the vines in California because there were no buyers willing to pay for them.

An industry wine blog quoted an unnamed official from a trade group who said that wine prices will be coming down in 2020.

And Australian winemaker Treasury Wine Estates' stock was recently hammered after it said it had to heavily discount wines in the United States because of a glut.  Its brands include Beringer, Penfolds and Stags' Leap Winery.

California produces about 80% of the nation’s wine, and if it were a country, it would be the world’s fourth-largest wine producer.