A man was injured during a shooting involving a gunman who fired from a Dodge vehicle striking the victim in the Wakefield section of the borough.

NEW YORK - The NYPD wants to find two men and a vehicle involved in a wild shooting in the Wakefield section of the Bronx.

Cops released the video of the shooting between a gunman and another suspect who fired from a white Dodge vehicle at about 3:30 a.m. on Aug. 30.

The victim was standing in front of 4718 White Plains Road when he was struck by a bullet fired at another man. That man returned fire.

The victim was taken to Montefiore Hospital in stable condition.

Anyone with information in regard to this incident is asked to call the NYPD's Crime Stoppers Hotline at 1-800-577-TIPS (8477) . The public can also submit their tips by logging onto the Crime Stoppers website at WWW.NYPDCRIMESTOPPERS.COM, or on Twitter @NYPDTips. 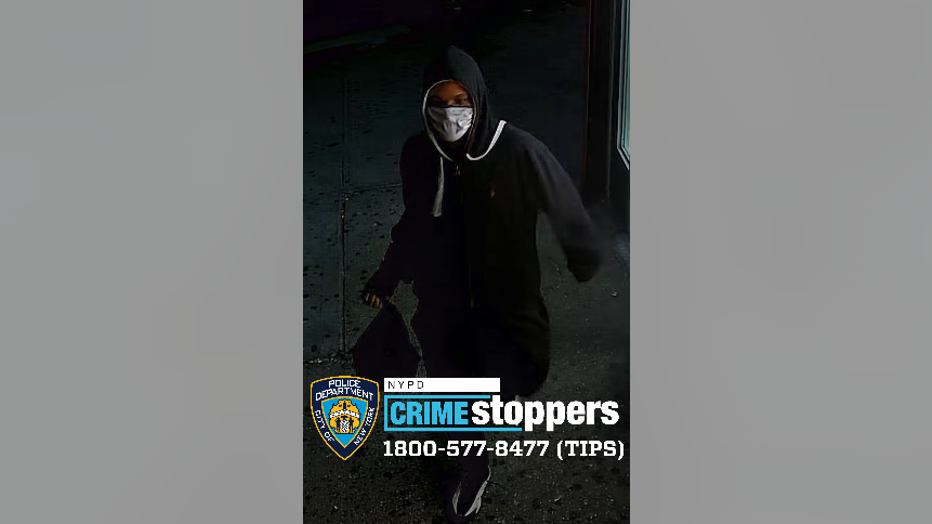 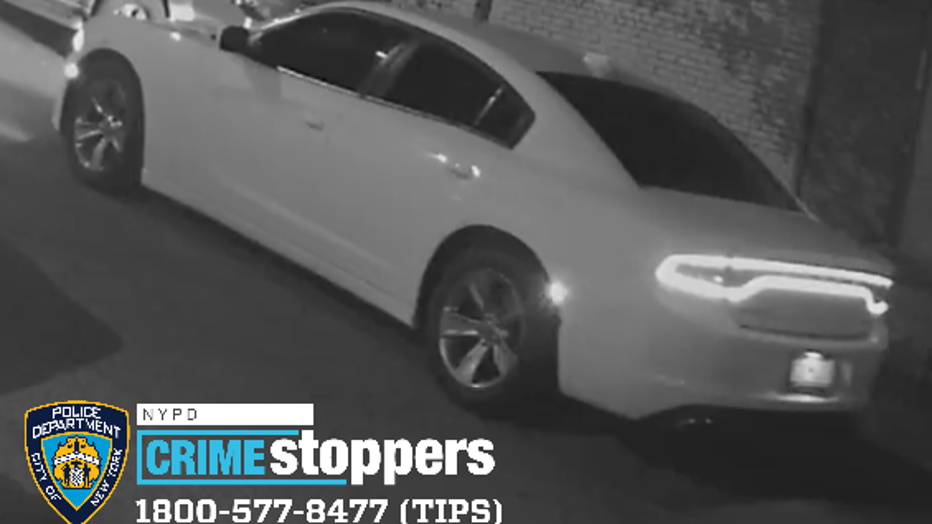 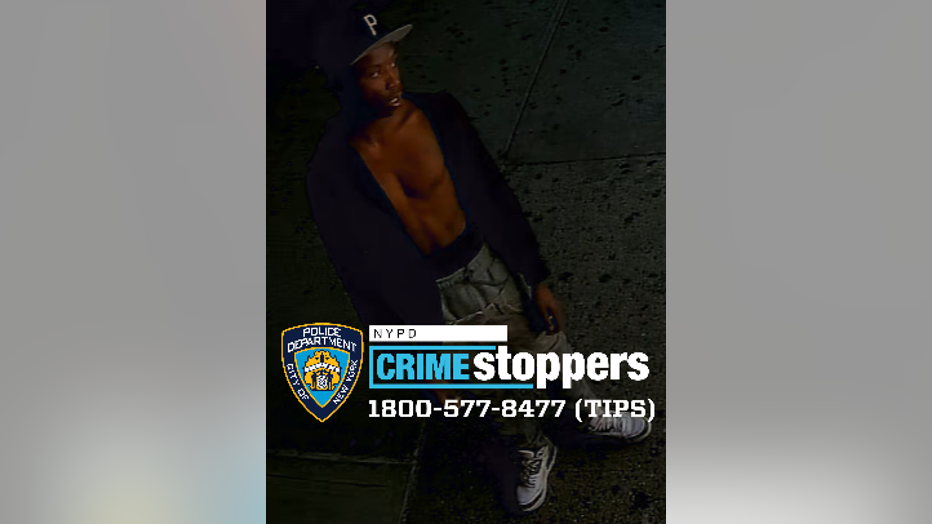