LOS ANGELES - “This is the way” — to the new season of “The Mandalorian.”

Disney+ released a new trailer on Tuesday for season 2 of the “Star Wars” television series, which will be available on Oct. 30. 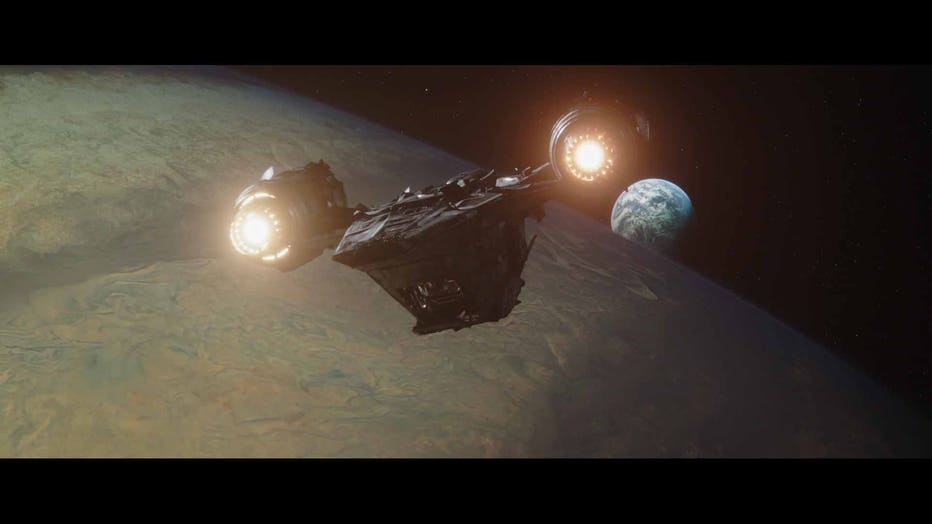 A screengrab from the trailer for season 2 of “The Mandalorian.” (Photo credit: Walt Disney Pictures)

Created by Jon Favreau, the first live-action "Star Wars" series in the franchise became a major hit for the streaming service at its launch in 2019. It follows a stoic, duty-bound bounty hunter and his quest to protect a small being who's been christened by fans as Baby Yoda.

The diminutive yet Force-full character, designated The Child by producers, lept into pop culture and meme stardom after its reveal at the end of the first season's first episode.

General Mills even released “The Mandalorian”-inspired cereal with marshmallow pieces shaped like the universally adored character.

RELATED: ‘The Child has arrived’: ‘Mandalorian’-inspired cereal gives you a taste of Galaxy’s Edge

“The Mandalorian's” debut season will vie for a best drama Emmy Award later this month.