Meadowlands station commander Lt. Peter Velez noticed an increase in ticket scalping during the last two Copa events. He warns that if you buy a ticket on the stadium grounds on game day it will probably be fake.

Copying a legitimate ticket often requires little effort on the part of the faker. He also reminded fans that buying and selling tickets at the stadium is illegal. His troopers plan to patrol the grounds looking for violators.

MetLife expects a sold-out crowd Sunday. Lots open at 3 p.m. The State Fair is set up in the parking lot, so some parking spaces are lost.

The clear bag rule outlined on the stadium's website remains in effect.

MetLife Stadium is encouraging all fans to carpool or take public transportation this weekend and reminds those attending the game every fan regardless of age or height must have a ticket. 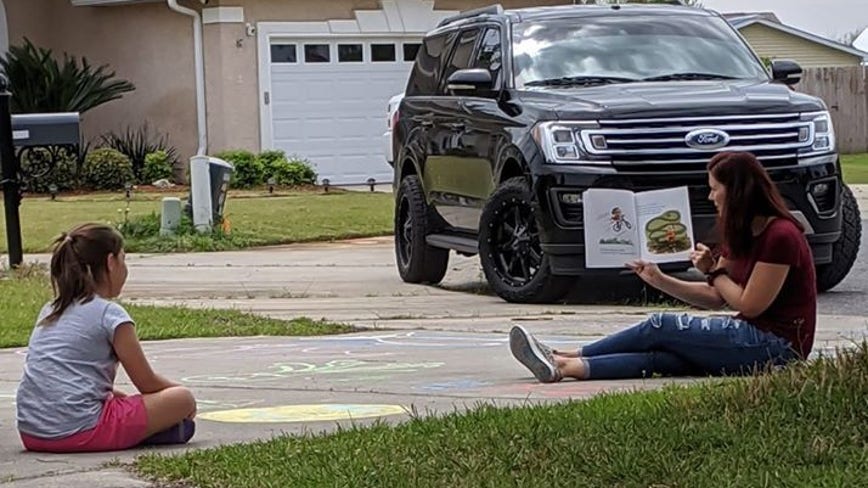