What is a cerebrovascular accident?

A cerebrovascular accident is more commonly known as a stroke and is the No. 5 cause of death in the United States, according to the American Heart Association.

America’s grandma and beloved Golden Girl Betty White died on Dec. 31 of a cerebrovascular accident, more commonly known as a stroke, per her death certificate which was obtained by TMZ.

According to her death certificate, White suffered a stroke six days before her death and was just 17 days shy of celebrating her 100th birthday.

The iconic TV actress, comedian, producer and animal advocate has had one of the longest careers in television history.

She was cremated and her remains were given Friday to Glenn Kaplan, the man in charge of White's advanced health care directive.

Stroke is the No. 5 cause of death in the United States, killing nearly 129,000 people a year, according to the American Heart Association.

"Someone in the United States has a stroke every 40 seconds. Every four minutes, someone dies of stroke," according to the U.S. Center for Disease Control and Prevention.

What is a cerebrovascular accident?

A cerebrovascular accident happens when a blood clot or a broken blood vessel stops blood flow from entering a part of the brain. according to the National Cancer Institute.

"Symptoms include dizziness, numbness, weakness on one side of the body, and problems with talking, writing, or understanding language," the health agency continued. 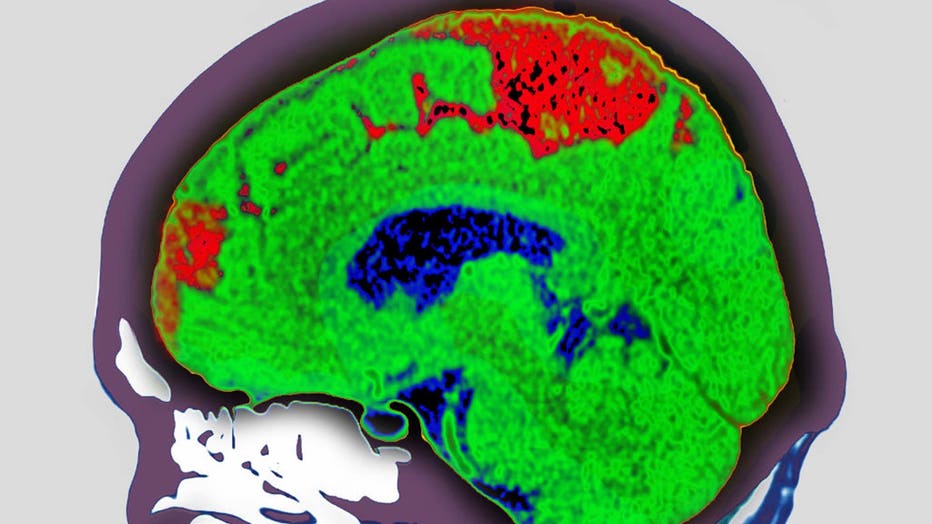 Some common causes of cerebrovascular accidents, also known as strokes of CVA, are high blood pressure, older age, smoking, diabetes, high cholesterol, heart disease, and the buildup of fatty material and plaque inside the coronary arteries. CVA can also be hereditary, according to the National Cancer Institute.

Every year, about 15 million people worldwide suffer a stroke.

"Of these, five million die and another five million are left permanently disabled. Stroke is uncommon in people under 40 years; when it does occur, the main cause is high blood pressure. However, stroke also occurs in about 8% of children with sickle cell disease," according to the World Health Organization.

How to decrease chances of cerebrovascular accidents

Preventing stroke or any sort of cardiovascular disease starts with life changes, according to the CDC.

Maintaining a healthy diet, consistent exercise and a healthy weight are key to lowering the risk of a stroke.

The CDC also recommends consuming limited amounts of alcohol and absolutely no smoking.

"Men should have no more than two drinks per day, and women only one," the CDC advised.

The Associated Press and FOX LA contributed to this report.