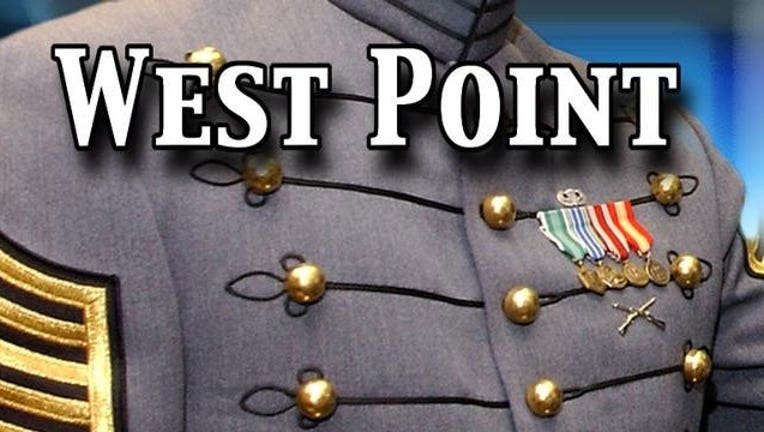 WEST POINT, N.Y. (AP) — An extensive search is underway for a cadet at West Point who has gone missing.

The U.S. Military said the cadet was last seen at the academy on Friday. He was scheduled to participate in a military skills competition this past weekend but failed to show up.

Officials said Sunday the cadet's M4 rifle is also missing, but they don't believe he has any magazines or ammunition. They say he does not pose a threat to the public, but may be a danger to himself.

Law enforcement agencies and emergency services, including the U.S. Coast Guard, are helping Military Police in their search. A New York State Police helicopter and K-9 unit have also been deployed.

Anyone with information is asked to contact West Point Military Police at 845-938-3333.