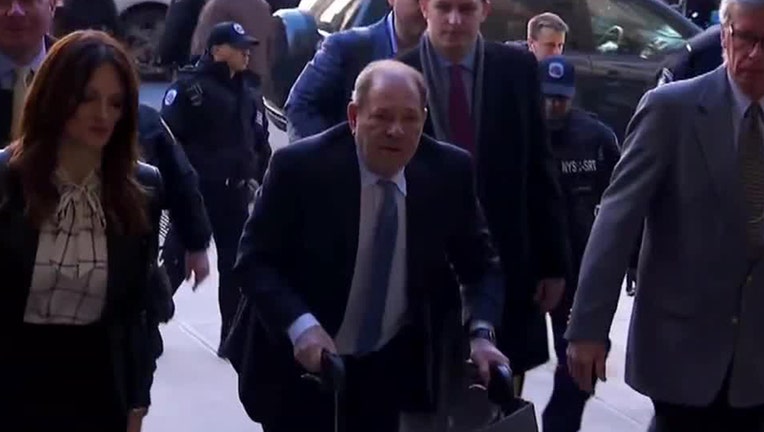 NEW YORK - Once convicted rapist Harvey Weinstein arrives at Rikers Island from his stay at Bellevue Hospital, New York City Department of Corrections officials will reportedly put into motion a plan to prevent him from taking his life the way another high profile convict, Jeffrey Epstein, was able to do.

Sources told the celebrity gossip site TMZ that the former movie industry mogul who was convicted earlier this week of rape and sexual assault against two women will be housed in a private section of Rikers Island's North Infirmary Command for high profile inmates and those with health issues or in a location known as the ANNEX. 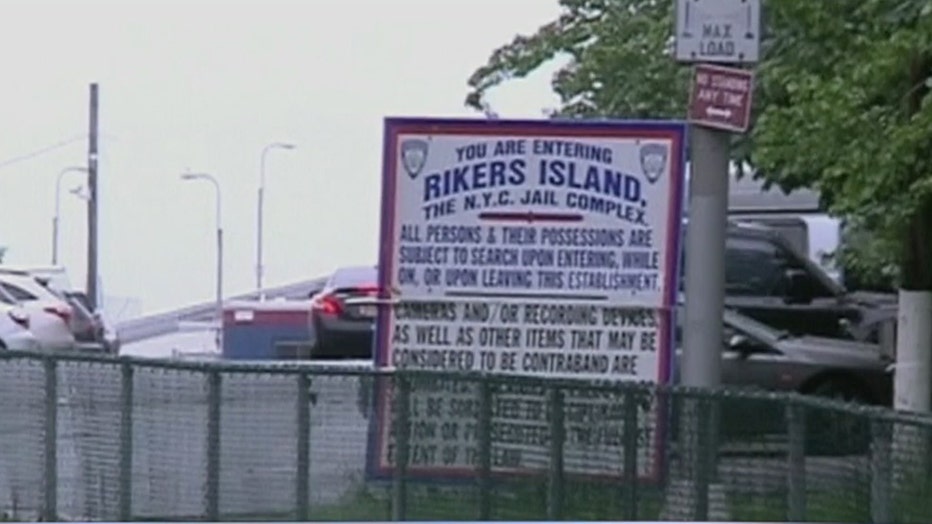 Weinstein, 67, will be checked around-the-clock with video surveillance cameras watching his every move. When he's not in his cell, he'll be escorted by DOC officials.

There are also talks to ship Weinstein to another jail to avoid having to deal with the notoriety of a suicide if it were to happen, added TMZ.

The death of accused sex trafficker Epstein put prison officials under heavy scrutiny after he managed to hang himself. Epstein was held in a Manhattan jail's Special Housing Unit, a heavily secured part of the facility that separates high-profile inmates from the general population.

Weinstein could spend up to 29 years behind bars once his sentencing is complete. He's not likely, however, to spend that time at Rikers after lawmakers voted to close the notorious facility, which has become synonymous with violence and neglect.