A Menomonee Falls business closed its doors temporarily after receiving disturbing calls from someone who used a racial slur and made references to George Floyd and Jacob Blake.

MENOMONEE FALLS - The only soul food restaurant in Menomonee Falls received some disturbing calls this week, prompting it to close. On Saturday, Aug. 29 it reopened -- and the community turned out to give the staff a warm welcome back.

For Arlanderz Soul Food, it was the first time in two years of business that they received calls like the ones received this week.

"In my head, we were both really shocked. We didn't know if the guy was watching us, or like, what was next," said Andre Horton, owner of Arlanderz Soul Food. "

A call came twice on Thursday evening from an untraceable number. The voice on the other end made comments about George Floyd, used a racial slur and said Jacob Blake "deserved to die."

"We never thought we would experience or have to deal with anything like that," said Arlanderz manager Darius Horton. "I definitely feel threatened." 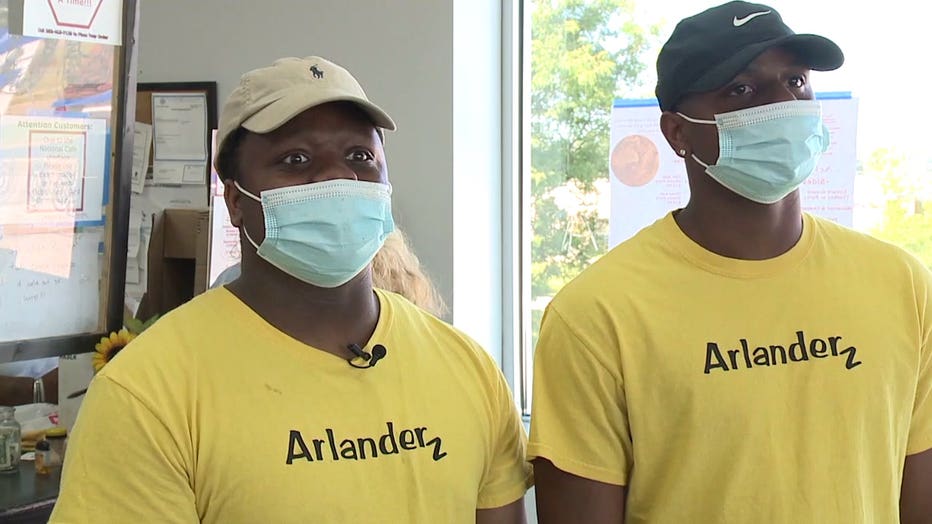 Horton said Menomonee Falls police responded and advised them to close early, which it remained until Saturday.

Now that the restaurant is back open, there has been an outpouring of support. Business is booming -- with twice as many orders as there normally are on a Saturday.

"The village president has come out," Andre Horton said. "We have people bringing us flowers, leaving all types of amounts of tips, inboxing our Facebook page just showing love."Word of the business' situation traveled online, bringing in dozens of first-time customers. 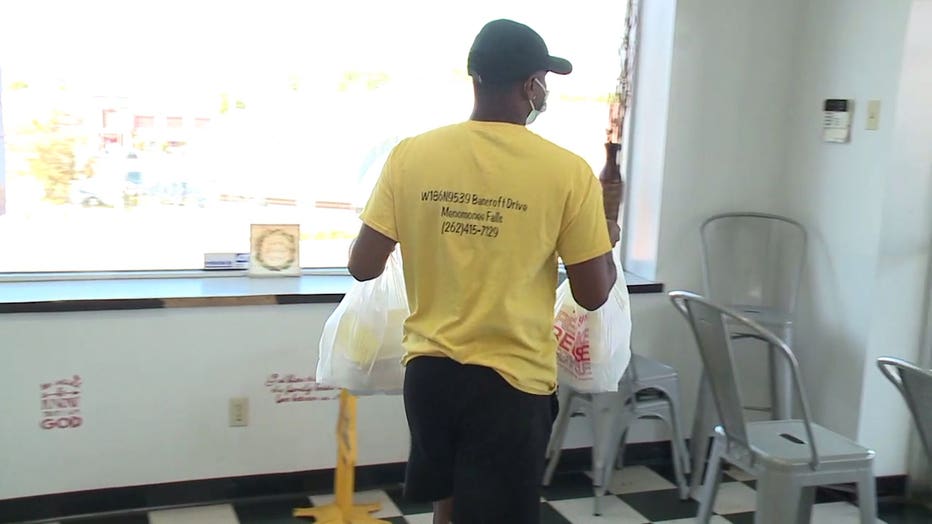 "It's terrible to see something like that," said Menomonee Falls resident Chris Wichert. "We had never gone here before so that's what prompted us to check it out today."

The line on Saturday wound its way out the door for the southern-style food with signature source. Police also stopped by to check on the staff.

"I just want to say, we thank you all for the support thank you for the love," said Darius Horton.

"We have the community support us like crazy, so we really felt better. Like we belong here," Andre Horton said.

The shop closed early once again on Saturday -- not from fear, but because they sold out by the late afternoon.

Menomonee Falls police are still investigating the incident. Anyone with information is asked to give them a call 262-532-8700.