Police said officers assisting a landlord with an "erratic" tenant were fired at in Waukesha Wednesday afternoon, and one was hit. The female shooter was later found dead in the basement. A second officer was not shot but went to the hospital with injuries.

WAUKESHA, Wis. - Two Waukesha officers were hurt in a police shooting near Oakdale and Sunset Wednesday evening, Dec. 14 that happened as the officers searched a home with a landlord experiencing "erratic behavior" from a tenant.

Police said officers responded around 3:35 p.m. for a well-being check/landlord needing assistance with the tenant.

"Just erratic, irrational thoughts, and the landlord was more or less caring, out of compassion, to see what was going on and wanted officers to assist him just for safety," said Waukesha Police Captain Dan Baumann. 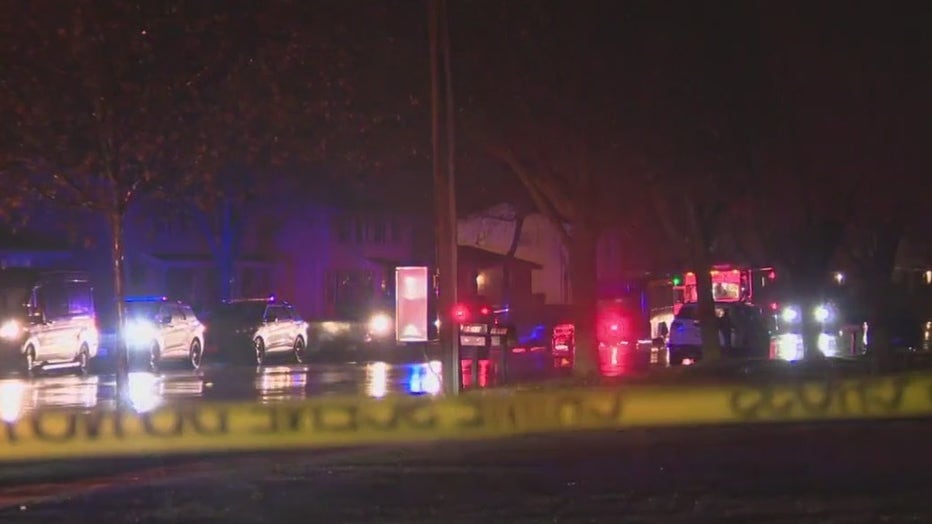 As they were checking the house, a female located in the basement fired at police. An officer returned fire and struck the female, police said.

The female was later found dead in the basement. Investigators said they would have to wait for an autopsy to determine how she died. Police said a firearm was recovered.

Police said the two officers who were injured were taken to the hospital. Only one officer was shot. Police would not elaborate on the nature of the other officer's injuries but said both officers were in good condition. 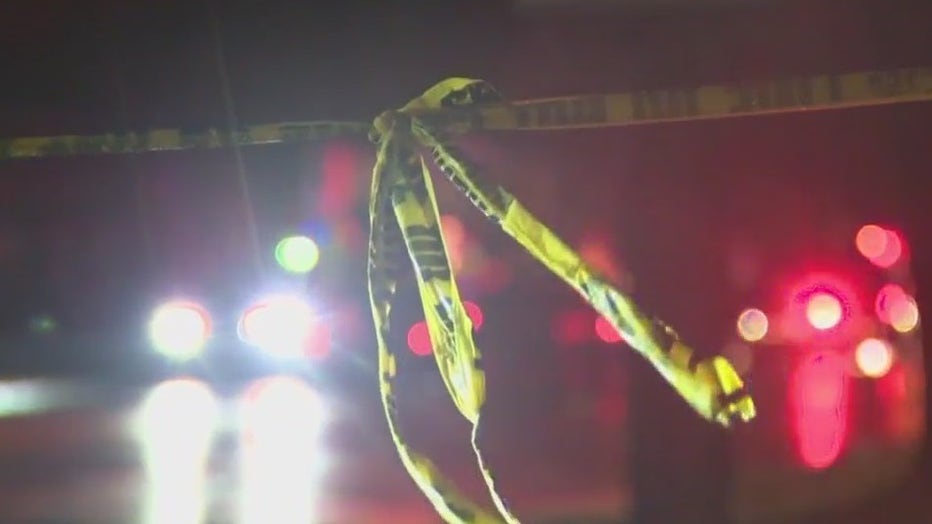 As for the one who was shot, police said his ballistic vest likely saved him.

"If that officer was not wearing his ballistic vest, the round would have most likely struck him in his upper chest," said Baumann.

Waukesha police said it was a chaotic scene along Oakdale Drive Wednesday afternoon. Neighbors watched as the street filled with police.

"Pure panic, you know?" said Hannah Pierce, neighbor. "You don’t know what’s going on. It’s shocking, you know? We have kids outside playing and running around, and for a situation like this to be so close to home, it’s nerve-wracking." 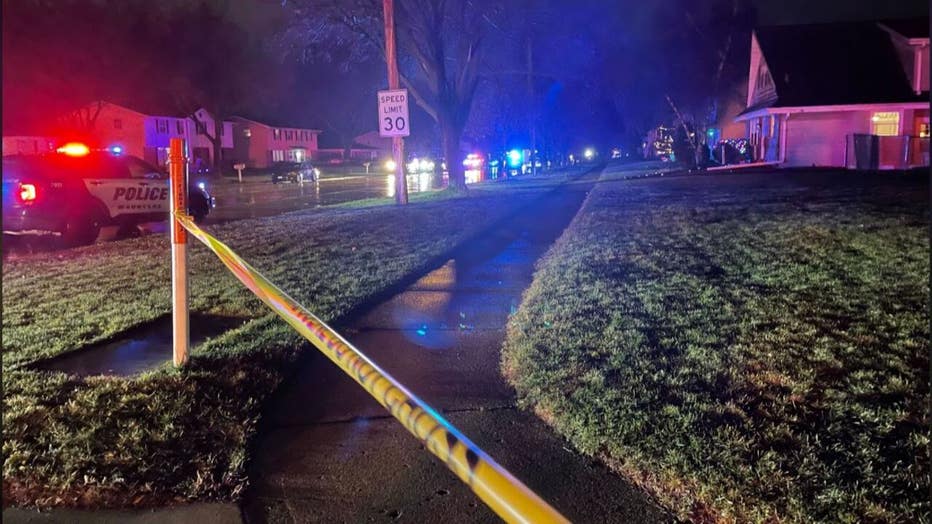 The Milwaukee Area Investigative Team is leading the investigation.