She was last seen on Monday, Feb. 10 before she vanished from her front yard, police said.

CAYCE, S.C. - The FBI has joined the Cayce Department of Public Safety, the Lexington County Sheriff's Office, and SLED in the ongoing search for a missing 6-year-old girl who vanished Monday after she got off the school bus in her small South Carolina town.

The director of Public Safety said Tuesday investigators "are not ruling anything out" as the search for Faye Marie Swetlik, 6, surpassed the 24-hour mark.

There has been no indication yet that the child was abducted. 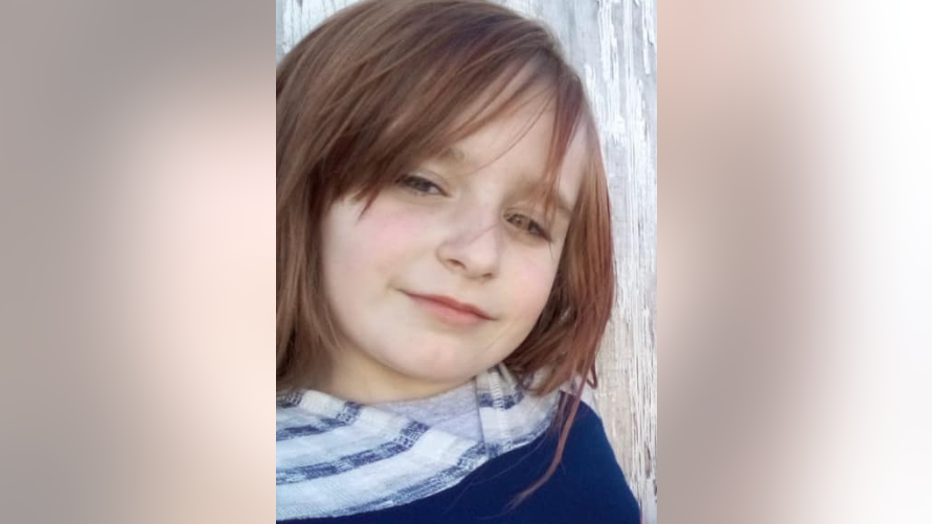 Family members told authorities the last time they saw Swetlik was when she was getting off the bus in front of her home on Londonberry Lane shortly before 4 p.m. Monday, Feb. 10.

“At some point, the family realized they had lost track of her," Cayce Public Safety Officer Sgt. Evan Antley said. She said the family called 911 an hour later.

Police were using tracking dogs and stopping cars near Swetlik’s neighborhood in their search.

The Swetlik family released this statement to local media on Tuesday:

Faye is a bubbly and happy little girl. She always wants to play and have fun. She’s not the type of kid that will up and walk away. Her mom was very attentive in watching Faye. Faye pays attention to her surroundings. Her grandmother is very distraught about what has happened because they are very close. We just want to find Faye and bring her home.

Authorities released a photo of the outfit she was wearing when she disappeared. 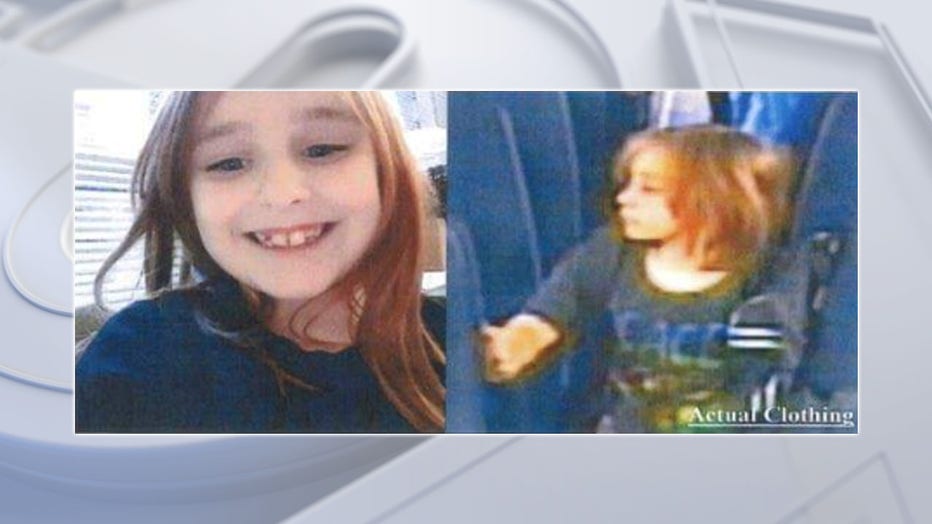 Newly released photos from the Cayce Police Dept. shows the missing 6-year-old South Carolina girl getting off the school bus shortly before she vanished.

Police said the child has a speech impediment and a tethered tongue. She is also lactose intolerant.

“We have more questions than answers,” Lexington County Sheriff's spokesman Capt. Adam Myrick, said. “But the top question we have right now is, ‘Where is Faye?'”